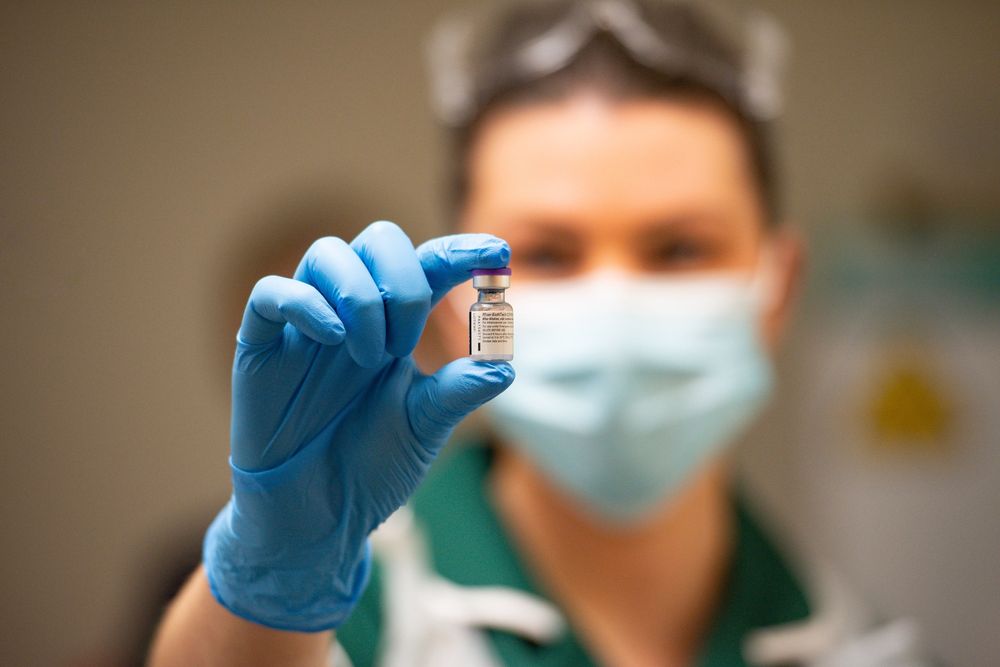 A CLAMPDOWN on the professionals and politicians who jumped the queue and rode roughshod over health protocol to get a Covid19 jab has been promised in Valencia.

An investigation by health authorities has shown around 150 by-passed the phased programme to vaccinate the population, beginning with care home residents, carers and frontline medical staff.

However, after a number of high-profile town hall figures made headlines for grabbing a shot as the coronavirus continues to spread at alarming levels, an investigation was ordered across the region on a ‘case by case’ basis.

Valencia’s President Ximo Puig has ordered those who received a vaccination out of turn will not receive a second jab – but the director of the Centre for Coordination and Health Alerts Fernando Simon believes this would be a mistake.

Puig ruled: “No person who has received the vaccine improperly should receive a second dose.”

Irregularly jumping up the line has become a nationwide scandal. The highest profile politician to date was Murcia regional health chief Manuel Villegas – he later resigned after he and hundreds of workers in the department were vaccinated.

And Spanish health Minister Salvador Illa has called for ‘responsibility and ethics’ in the immunisation process – saying it was down to the regional authorities to respond to ‘instances of malpractice’.