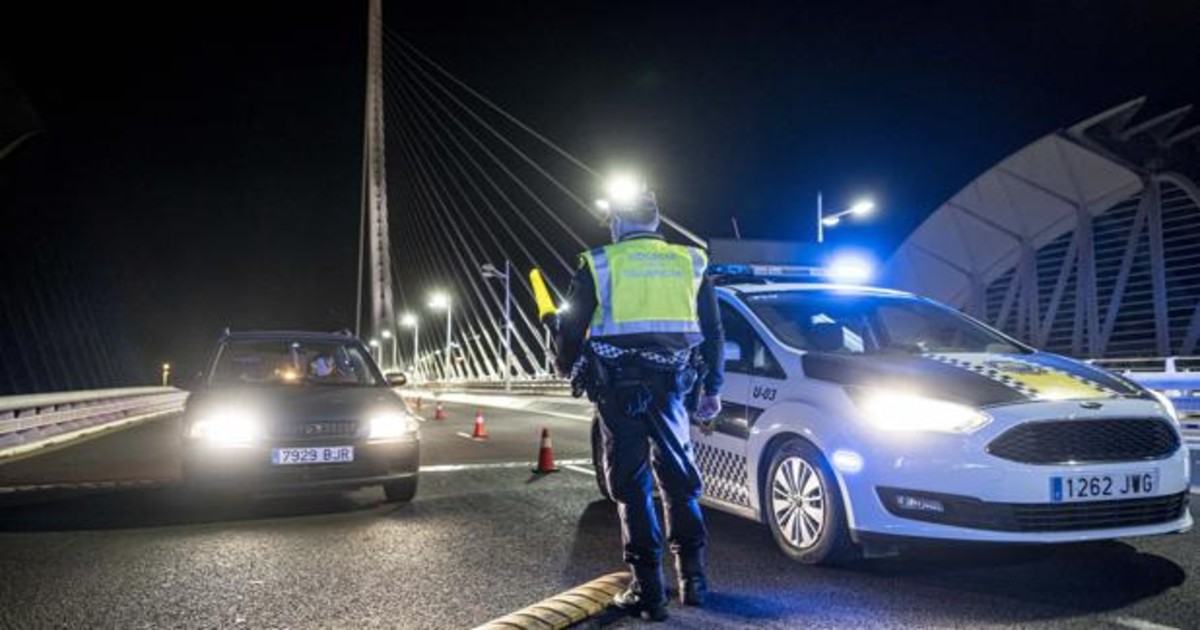 NEW measures to combat the third wave of coronavirus in Valencia will see nearly half the population locked up in towns over weekends and holidays.

People living in towns of more than 50,000 residents will be barred from leaving from 15.00 on Fridays through to 06.00 on Monday mornings – a move affecting some 2.3 million until at least February 15.

The predicted Covid-19 clampdown came into force today (Monday) and the regional president Ximo Puig admitted he had put Valencia into ‘semi-confinement’ with the incidence of coronavirus.

Regional government rang in the changes as the average 14-day incidence of the disease was over 1,245 cases per 100,000 inhabitants and soaring pressure on hospital beds and particularly intensive care units.

The closure of the perimeter of Valencia itself remains closed and the borders of larger communities of over 50,000 people are to be sealed at weekends and over holidays. This affects 16 localities: Valencia, Alicante, Elche, Castellon, Torrevieja, Torrent, Orihuela, Gandia, Paterna, Benidorm, Sagunt, Alcoy, Sant Vincent del Reaspeig, Elda, Pertrar, and Villareal.

Valencia was one of the regions which called for an earlier curfew but its plea for a 20.00 shutdown was rejected by the central government in Madrid. It remains at 22.00 and, instead, it has sought to ‘limiting social interaction’ in other ways.

Meetings in homes are banned, except for co-inhabitants – and a limited list of exceptions. A maximum of two people not from the same household is allowed in public spaces.

Bars, restaurants and cafes remain closed, sports facilities are shut except for ‘elite’ athletes, and non-essential shops must close at 18.00.

A spokesman for the Valencia government said there was no restriction on movement during the week but sealing the perimeter of larger populations will prevent this at weekends and holidays – halting trips to second homes and social outings.

“This is an attempt to get the population to stay as long as possible at home and only leave for work, to shop, to go to the doctor or the pharmacy or some other essential purpose.”