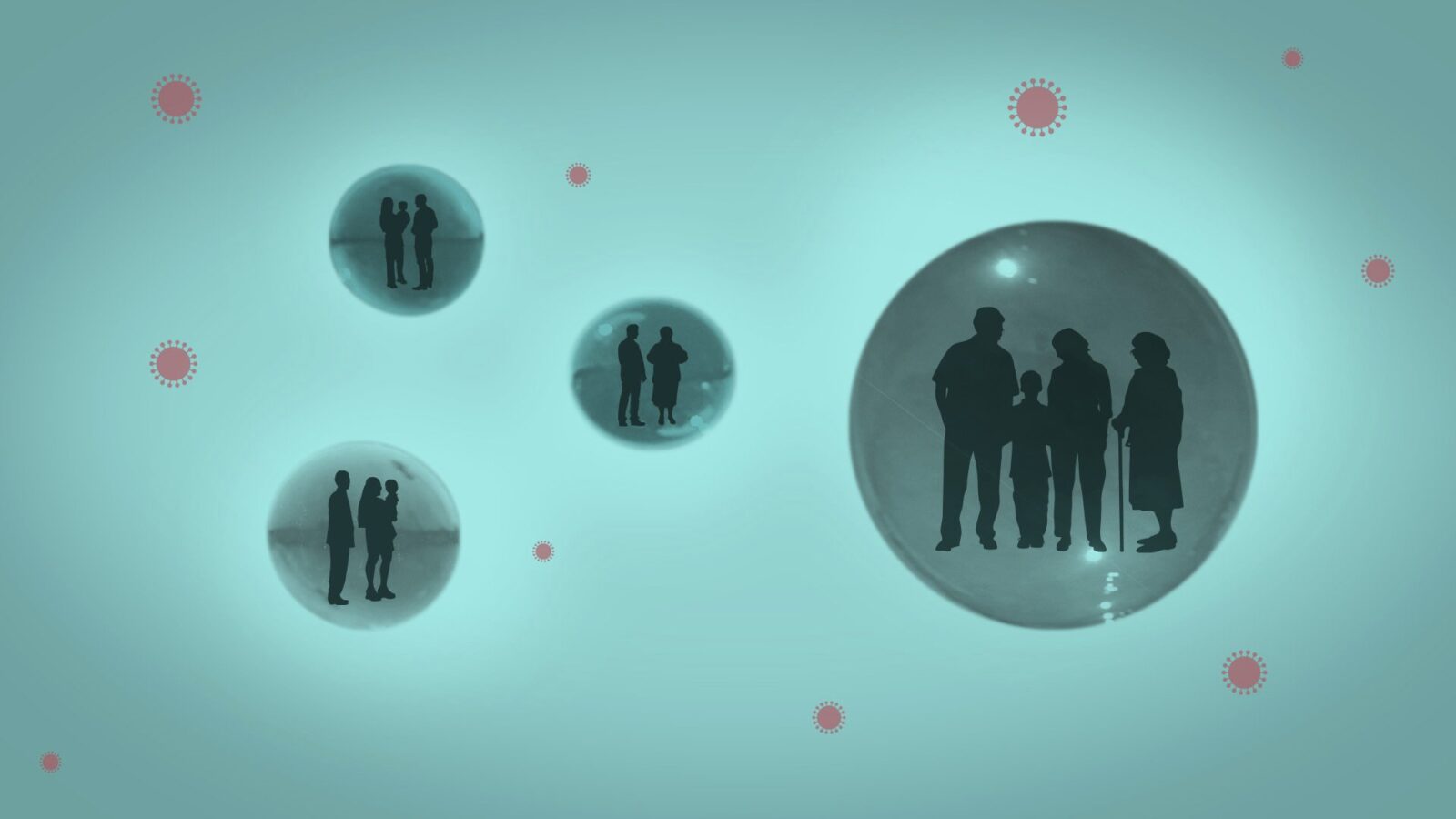 HOPES of meeting friends by forming a ‘social bubble’ under the tougher new health measures introduced by Valencia on Monday have been burst.

The new decree allows groups of two people to meet in public spaces, except for people living together in a single household.

It also restricts meetings in homes and private spaces to family and people
occupying the same nucleus or coexistence group, ‘living together in the same household’.

One of a number of exceptions – which are largely to help children and elderly people needing care – is aimed at ‘people living alone’.

The decree states: “People who live alone, may form part of a ‘social bubble’ with another household to form an extended bubble. This bubble can only integrate one single person living alone; it cannot include any other people and it must remain exclusive for the entire period of the measures.”

The measure has caused confusion and some people, mistakenly, believed it was a way of meeting friends socially.

A town hall officer explained: “It is confusing, basically a Spanish ‘bubble’ and an English ‘bubble’ are very different.

“The exception is to allow elderly and other vulnerable people to join a household, but it can only be one person otherwise living alone – and that person cannot change. It is not a way of meeting up with friends, even if it is one at a time. You can meet outdoors in public places to a maximum of two people at a time.”