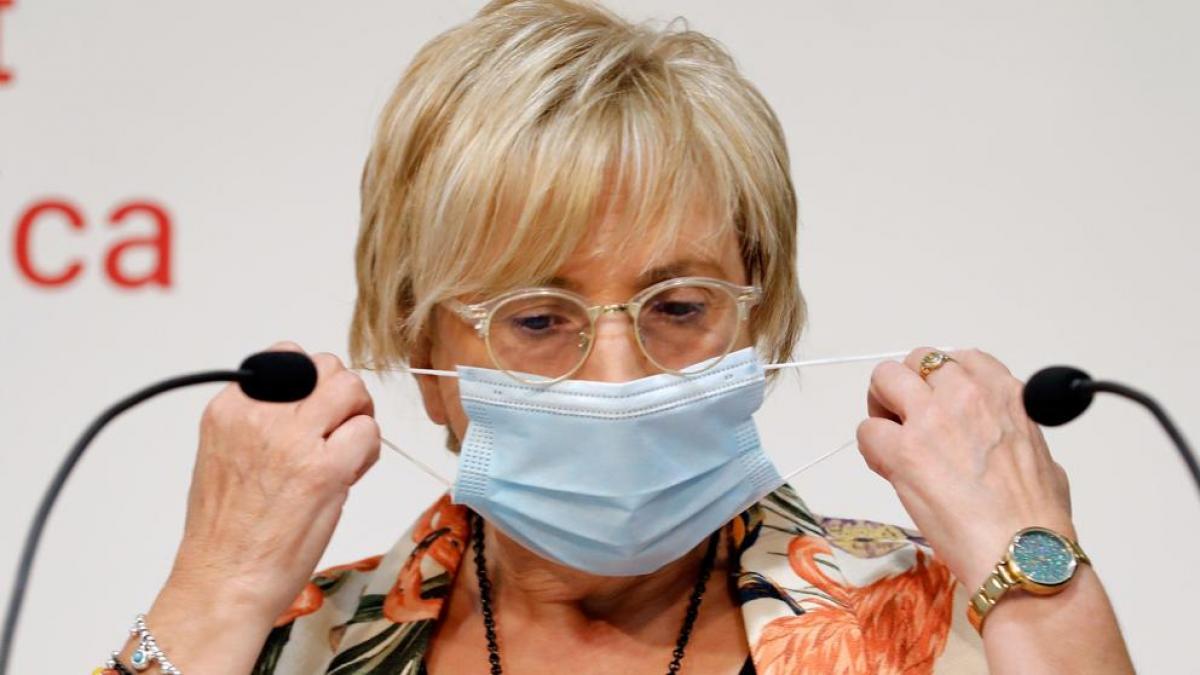 REGIONAL Health minister Ana Barceló told the Valencia parliament that the Covid-19 crisis was currently ‘out of control’.

She was reporting on the management of the pandemic by the government to representatives and stressed that ‘unity’ between the political parties was ‘a moral requirement’ in fighting coronavirus.

The minister admitted transmission of the disease was ‘sustained and uncontrollable’ at present – she was speaking as new restrictions to combat the spread of Covid came into force across the region.

She admitted ongoing measures had hit the ‘quality of life’ of residents but
maintained it was ‘the only way’ to protect people.

Barceló reported more than 105,000 people had received a vaccination in Valencia, 4,500 of them receiving a second shot.

She announced that from March the vaccination programme would spread to 276,000 Valencia residents over the age of 80.