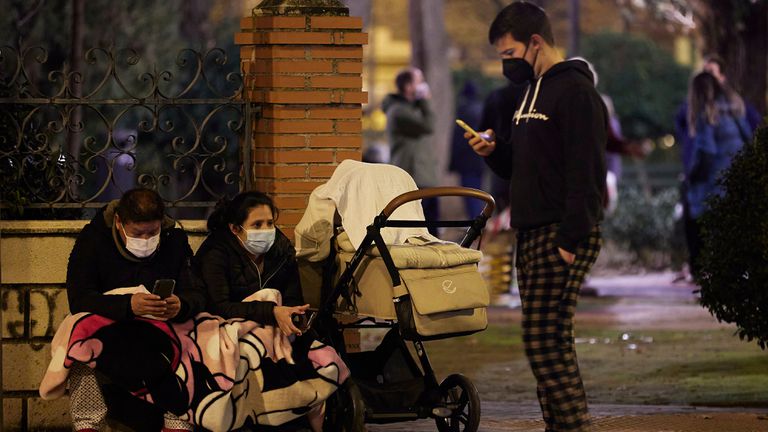 A series of 10 earthquakes struck the city of Granada and its suburbs overnight measuring between 2.9 to 4.3 on the Richter scale, the National Geographic Institute estimated this morning (Wednesday).

The area is home to about half a million people and in the city itself, many fled their homes to seek shelter outdoors – despite the Covid-19 curfew.

Andalusia’s emergency 112 number received over 300 calls from various parts of Granada, and even some from the provinces of Jaén and Málaga.

The tremors come on top of a series of quakes to have recently hit the Granada area, with over 100 in the last 10 days. The strongest hit the neighbouring Santa Fe on Saturday and measured 4.4 on the Richter scale, damaging homes and other buildings.

A resident there admitted: “There is more fear of earthquakes right now than of Covid.”

Scientists say the recent tremors are caused by movement between the Eurasian and African plates.