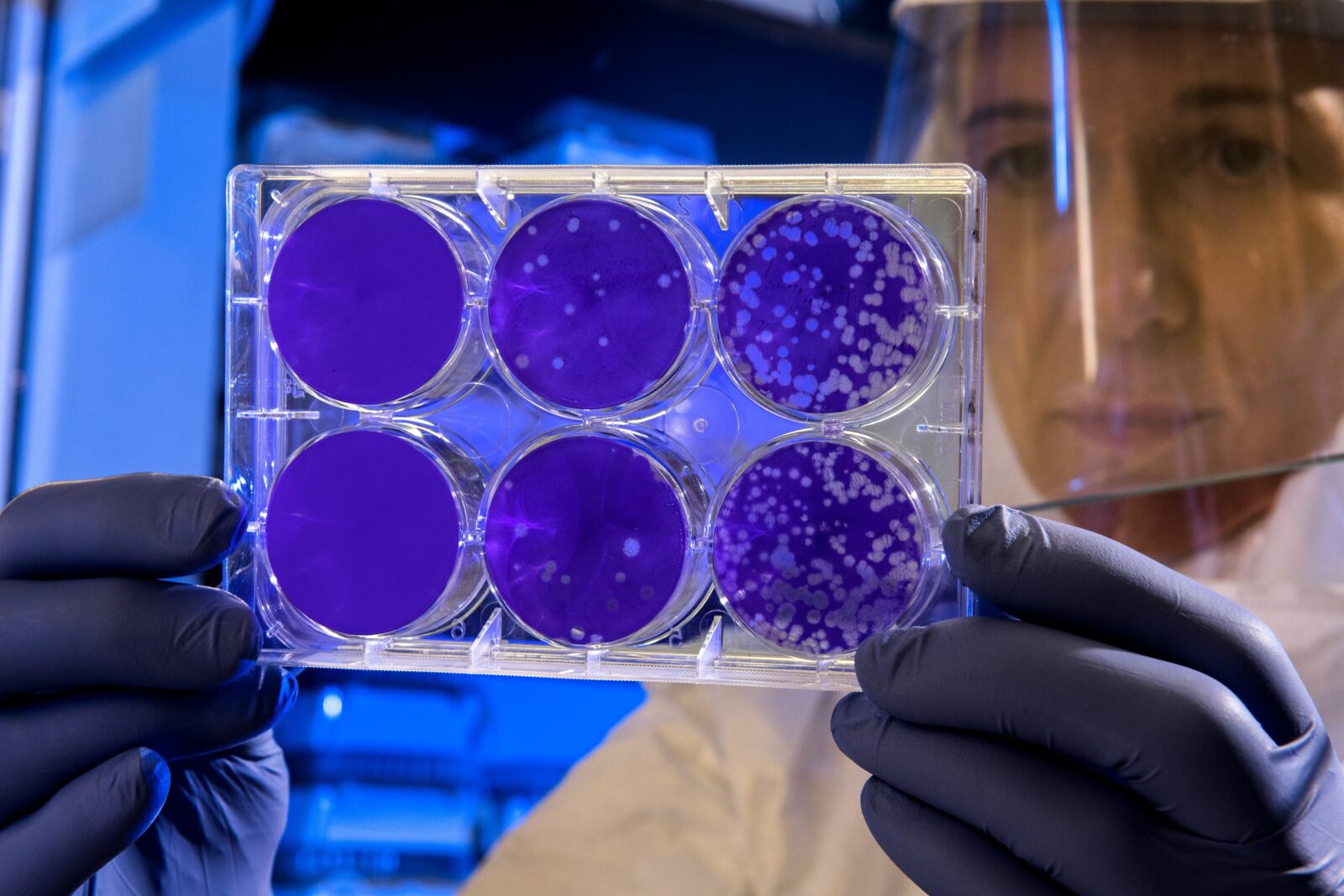 THE highly infectious ‘British strain’ of Covid-19 is expected to continue to spread rapidly across Spain, according to a Ministry of Health report.

It predicts further pressure on hospitals with a more lethal and serious form of the disease, a variation first identified in Kent, as more people are infected.

The Centre for the Coordination of Health Alerts and Emergencies warned that based on available evidence the variant was more serious than first thought.

Although it said the effectiveness of vaccination was ‘unlikely’ to be altered and ‘current vaccines do act against the strain’.

The report said according to available evidence, the variant “could be associated with higher virulence, with increased lethality in all age groups.”

And it said contagion was “increasing very rapidly”, adding: “The presence of this variant in our country may cause an increase in the incidence, hospitalisation rate, and fatality in our country in the coming weeks.”

Spanish regions have reported 267 cases of the variant strain, although experts believe there are many more.