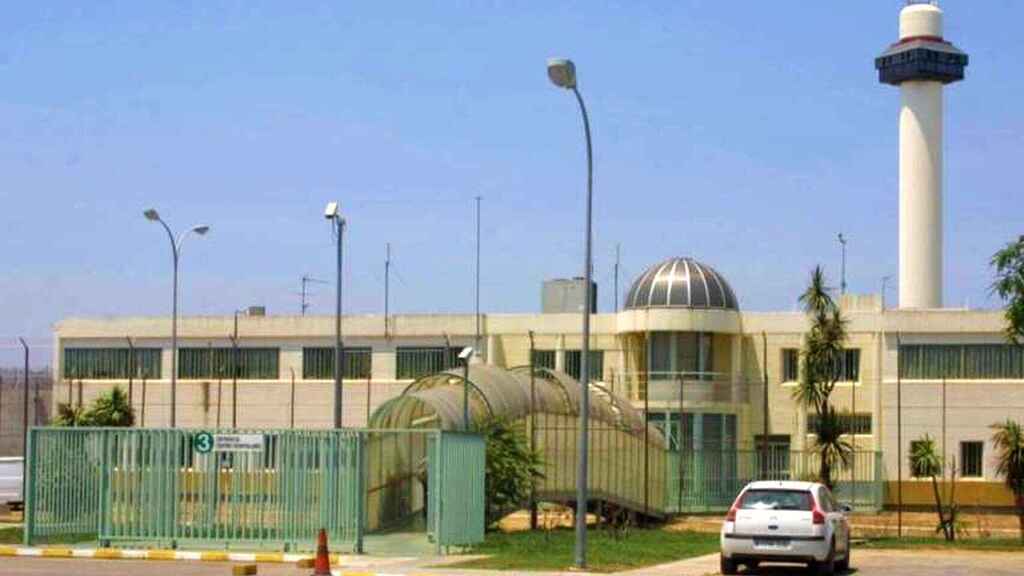 PICASSENT jail has locked down and ceased all ‘non-essential’ activity to help prevent the spread of coronavirus after a new outbreak amongst the prisoners.

The Valencia region prison – the largest penitentiary in Spain – is in a ‘very
complicated situation’ according to union representatives of prison staff.
According to the group, a new outbreak has affected 90 inmates and there are currently 157 positive cases with 425 prisoners in quarantine; some wating for a test and others for results.

And some 15 members of staff have tested positive with a further 19 in quarantine; the union claiming the virus was ‘circulating uncontrollably’ through the prison.

All workshops are suspended, visits are banned unless viewed as essential, and in a bid to keep inmates in touch with the outside world – and especially legal teams – the number of permitted telephone calls has been increased, with the possibility of video calls.