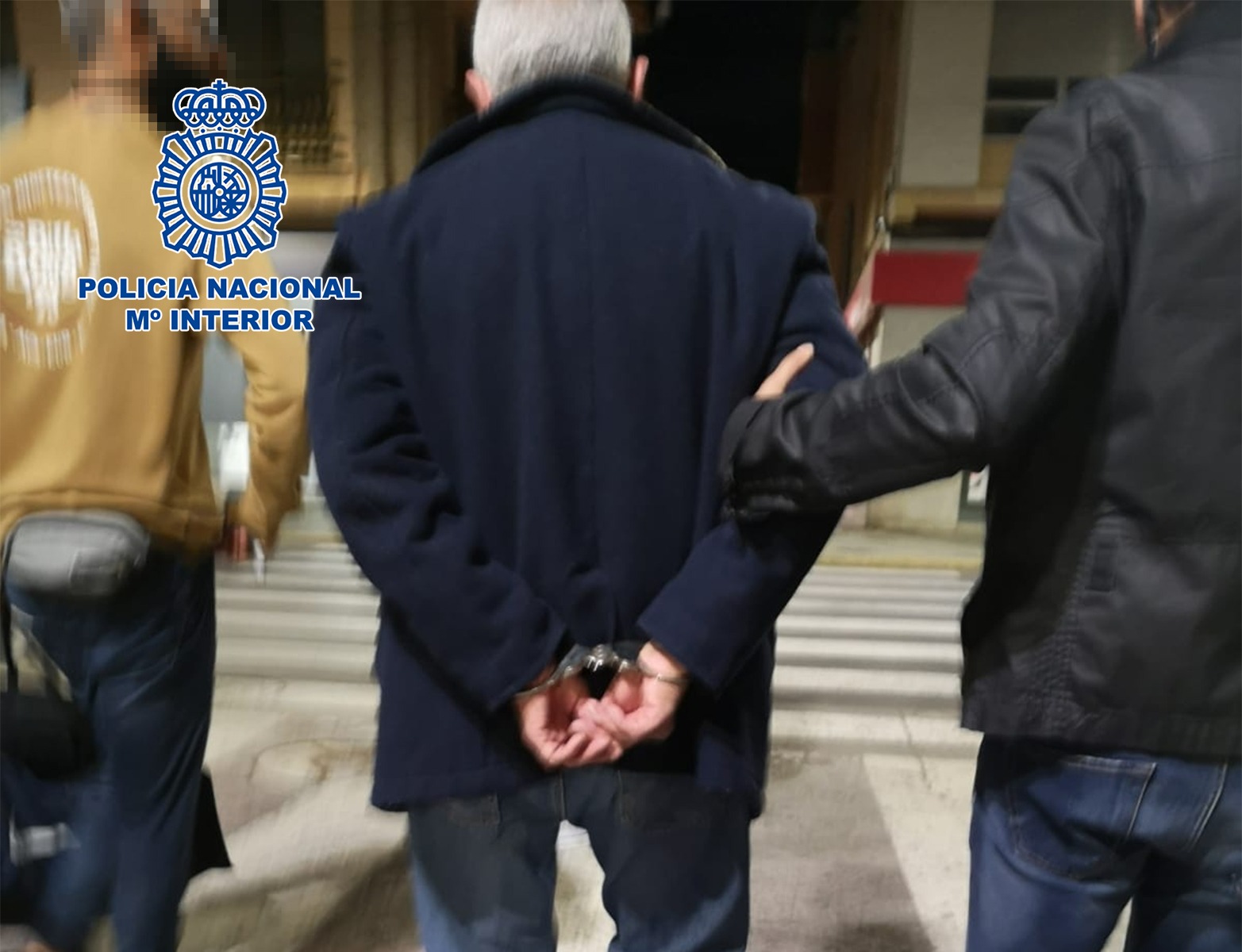 SPANISH police arrested a former colonel of Uruguay’s brutal military dictatorship in the Castellón town of Peñíscola – one of the Latin American nation’s ‘most wanted’ fugitive.

Eduardo Augusto Ferro is accused of illegally imprisonment, torture, and making political activists ‘disappear’ in the seventies and early eighties and is wanted by Uruguay’s justice system.

Arrested by officers of the National Police under an international arrest warrant, Ferro faces extradition on charges of crimes against humanity and genocide.

He is alleged to be part of the so-called ‘Plan Condor’, a determined effort to cleanse the country of political dissent during the successive military regimes – and the colonel is accused of illegally detaining, torturing, and making young militants ‘disappear’.

And it was said his victims were distributing anti-government propaganda and organising demonstrations against the regime and political meetings.

A warrant for the former colonel’s arrest was issued in 2018. Information from Uruguay was received via Interpol and the Spanish police were notified Ferro, ‘a fugitive from justice’, was in the country and intelligence established he was in Castellón.