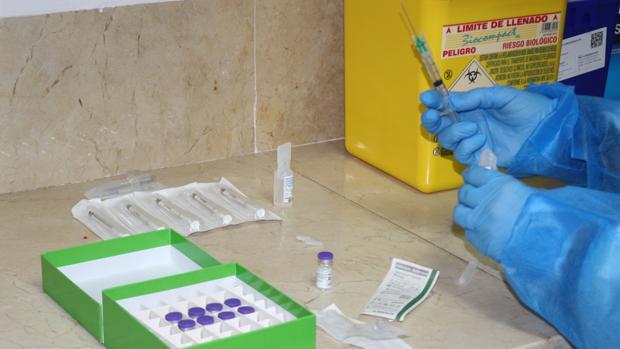 REGIONAL health minister Ana Barceló says an investigation is underway into how 62 people in Valencia – including 10 public officers – jumped the queue to receive Covid-19 shots.

Those facing the detailed probe did not apparently fit criteria of risk groups in the first phase of the vaccination programme. Initially 223 people were identified as potential cheats – the numbers were pruned back when it was discovered 177 were justified in receiving a jab.

Barceló said the situation had triggered an outcry and explained the public officials were of “special relevance and significance, considered of general interest”.

She reassured the public that the ‘possible irregularities’ of the 62 people under investigation were a tiny percentage of the number of vaccinations already given under the ongoing programme.

The regional government will examine the findings when it next meets, anyone found guilty of abusing the system could face sanctions and disciplinary measures.