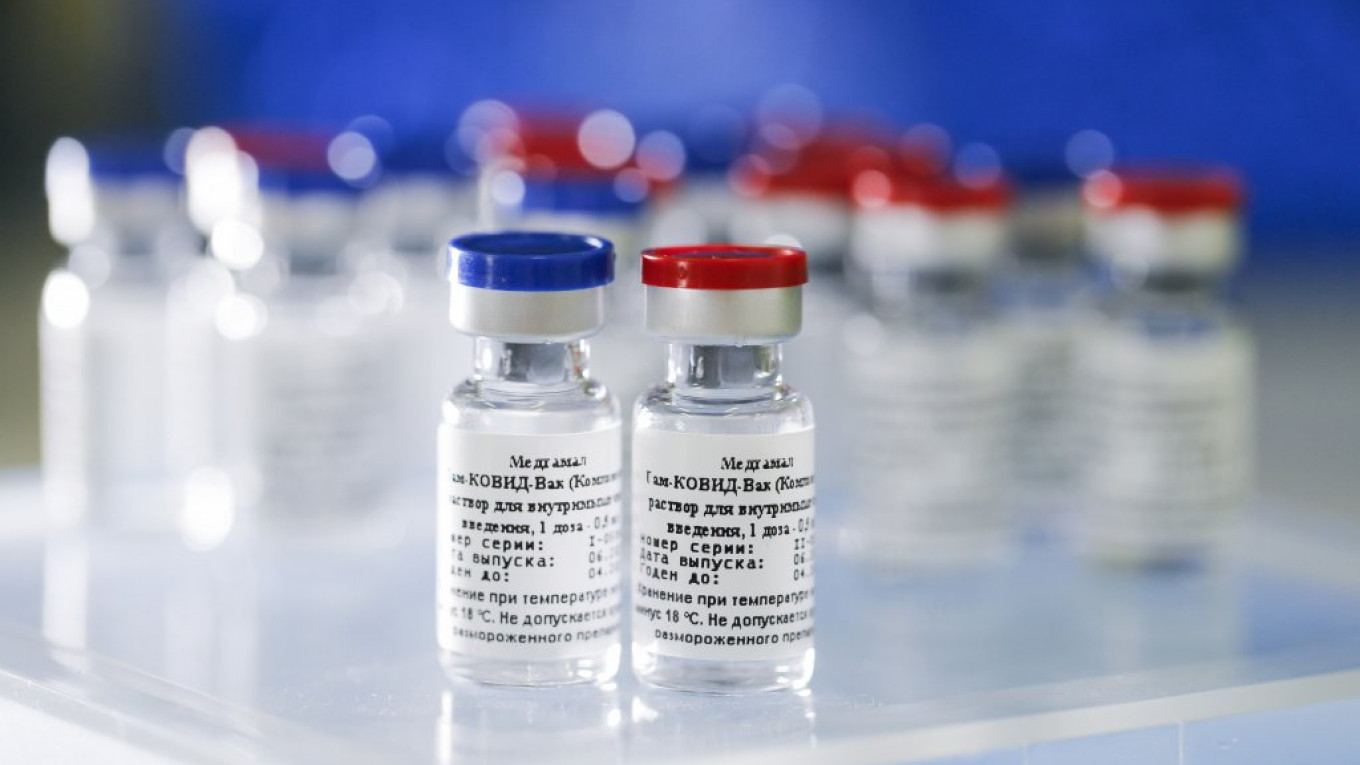 SPAIN is “open” is using the Russian vaccine Sputnik V as long as the jab wins the approval of the European health regulators, new health minister Carolina Darias said.

Named after the Soviet-era satellite used in the space race with the United States, use of the Covid vaccination faced international criticism when Russia began administering it before large-scale trials.

However, respected medical journal The Lancet has looked at data from 20,000 volunteers taking part in phase 3 trials and believes Sputnik V to be 90% effective, putting it on a par with the Pfizer-BioNTech and Moderna shots, which have been approved and are in use across the EU.

The Lancet also said using the Russian jab “no serious adverse events were deemed to be associated with vaccination”.

In Madrid, health minister Darias told Congress the only condition before using the vaccine was approval by the EU.

She echoes Angel Merkel, the German Chancellor, who said all Covid-19 were welcome when they won approval and France has indicated it will also use the jab once regulators give Sputnik V the green light.