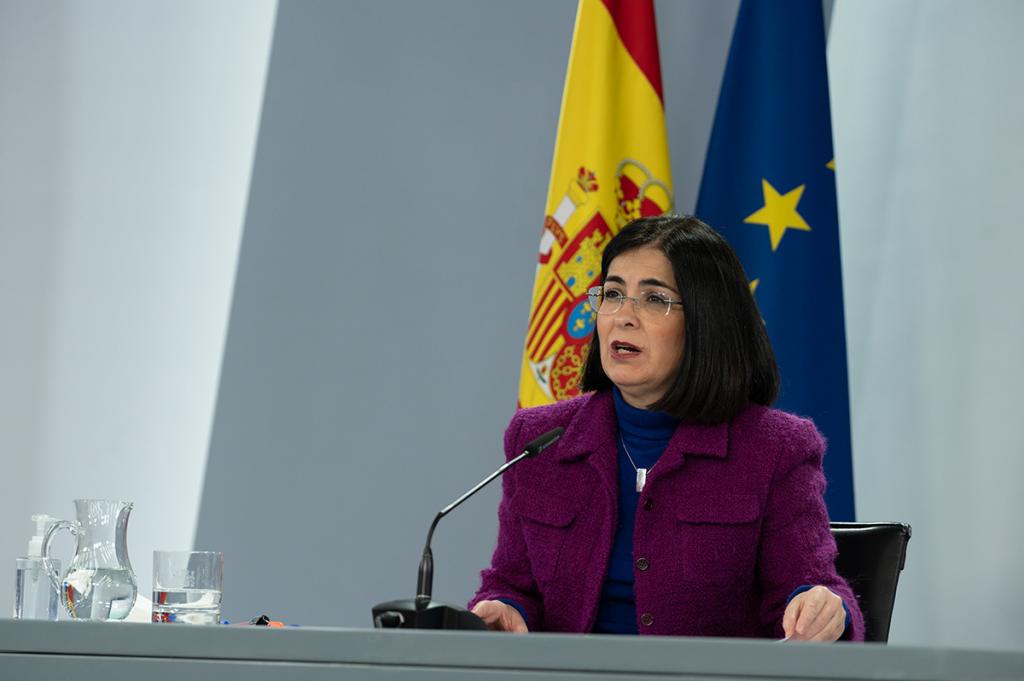 NEW health minister Carolina Darias believes Spain will meet its target of vaccinating 80% of people aged over 80 against Covid-19 by the end of March – an objective set out at the beginning of the programme.

She said 1.8 million doses of the Astra-Zeneca-Oxford vaccine would be received over February and a further 2.7 million shots of Pfizer-BionNTech would arrive in March.

However, the minister said only the Pfizer and Moderna vaccines would be used on the population of over-80s following a meeting of the health chiefs from the across the regions.

Europe approved the Astra-Zeneca shot last Friday as the row continued about the EU lagging behind in its vaccination programme, clearing the jab for people aged over 18. It gives Spain its third vaccine.

In the UK, the vaccine is being used to immunise people aged over 65 – but France and at least six other EU countries have decided it must only be used on people under that age; Spain’s public health commission has yet to make a final decision.

Spain has divided its population into 15 groups for its vaccination programme. The first were residents of care homes and their staff and frontline health workers, followed by all other health workers and vulnerable people. The third group is the overs 80s.