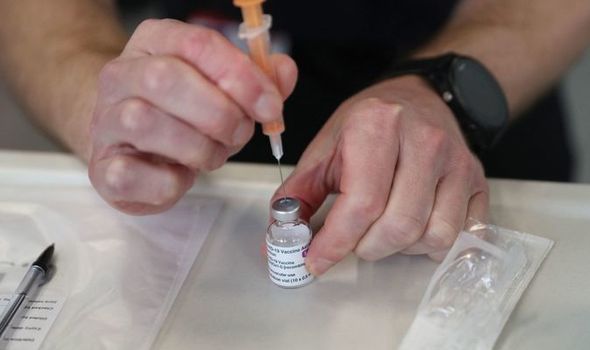 SPANISH health chiefs have ruled the AstraZeneca-Oxford vaccination for Covid-19 will only be used for people aged under 55; leaving out 15 million Spaniards above that age.

The decision only came after three meetings by the health service´s public health commission made up of central government experts and representatives of the regions.

It means changes for the country´s vaccination programme, currently reaching the end of phase 1 that gave shots to residents of nursing homes, frontline health workers, and vulnerable adults. The next phase was people aged over 80 but it likely the Oxford jab will now be given to younger priority groups or health workers not on the front line; a decision is expected this week.

Limiting the use of AstraZeneca follows other EU partners; for example, Germany chose to use it on under-65s, Italy and Belgium set the maximum age at 55.

The conservative move comes after concerns that clinical trials of the vaccine involved a lack of over-65s, casting doubt on the effectiveness on this age group. However, the UK is using the shot on over-65s, given the positive effect on the immune system.

The 15 million people aged over 65 will be given the Pfizer or Moderna vaccines; 1.9 million doses of which have already been used.