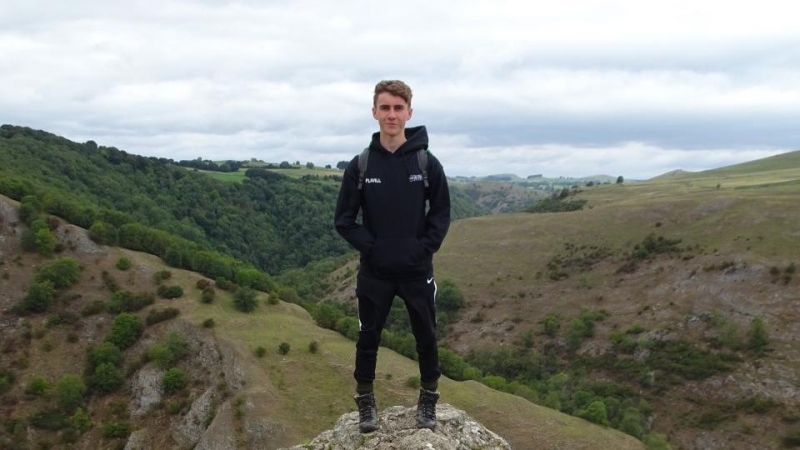 The 19-year-old British man, Joseph Flavill, had an accident in early March 2020 that put him in a coma for 10 months. Now he has woken up not knowing anything about what has happened during these months and the relatives assure that they do not know how Joseph will understand “everything we have lived with this confinement”.

Joseph Flavill manages to wake up from his coma after 10 months. He suffered a car accident on March 1, 2020, when he was 18. The accident has put him in the hospital for almost a year and he knows nothing about the coronavirus pandemic.

The young man is recovering from the physical aftermath and is also assimilating everything that has happened in the world during this year that he has been unconscious.

“Now Josep can hear us, we know he hears us and we are talking about the pandemic, I don’t know how he will ever understand what we have experienced in this confinement,” says Sally Flavill, the young man’s aunt.

Josep’s aunt, Sally, says that he was a very sporty boy “he was always in the gym, playing golf, hockey, he loved surfing”.

Almost a year later, Josep, already 19 years old, has awakened and is beginning to react to the stimuli that his family does not stop transmitting through videos.

“Josep has woken up and doesn’t have his loved ones by his side, just a screen through which we try to reassure him,” says the young man’s aunt, Sally Flavill.

The young man, though unconscious, has twice passed the coronavirus while in hospital.