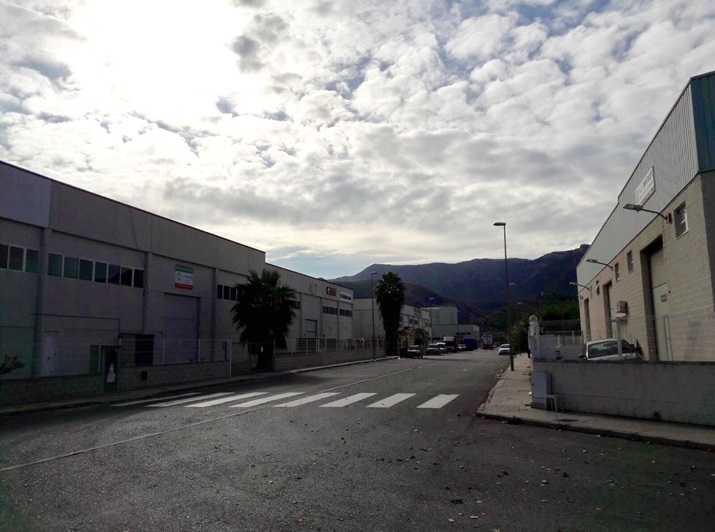 A MAN was shot dead on an industrial estate in the Valencia region this afternoon said the Guardia Civil, with the force’s homicide group launching a murder investigation.

The victim, who suffered at least one shot to the head, was confronted by several individuals before being assassinated, according to the police, on the Favara industrial estate at about 12.30, which is near the town centre.

Police officers stationed at the nearby resort of Cullera rushed to the scene and said criminals fled in car, driving at speed to the AP-7 motorway.