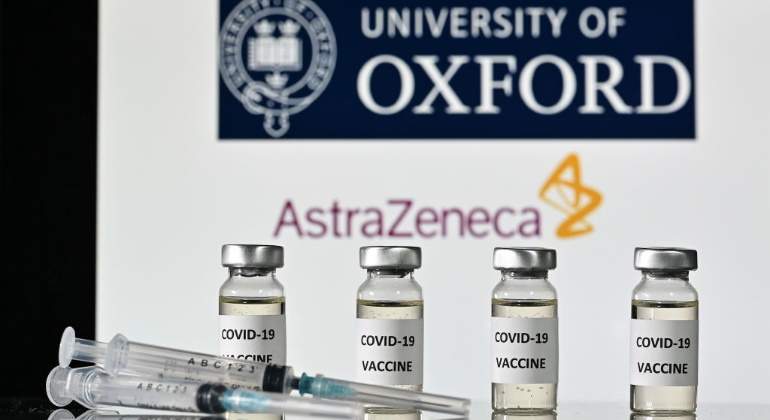 SPANISH regional governments are pressing central government to allow a higher age limit for people to receive the Oxford-AstraZeneca vaccine against Covid-19.

They feel the current restriction of the shot to people under 55 is too strict; especially as the World Health Organisation has insisted the vaccine is safe for the over-65 population.

Madrid, Andalusia and Catalonia all feel the age limit is too severe and hampers the vaccination programme and want the threshold raised to 65 – currently the government has ruled AstraZeneca can only be administered to people aged between 18 and 55.

Andalucía president Juan Manuel Moreno and deputy premier of the Madrid region Ignacio Aquado have raised the issue at the weekly meeting of central and regional health officials, the Inter-Territorial Council of the National Healthcare System.

Catalonia’s health chief Josep Maria Argimon has not indicated whether the region will formally ask central government to raise the limit to 65 but has described the current limit as “too strict”.

He said the immune response of a 55-year-old person was very similar to someone aged 65.

“It’s very rare to see a different response. It’s true there are no studies to explain the reaction in over-55s, but we feel the vaccine should be administered to over-18s,” explained Argimon.