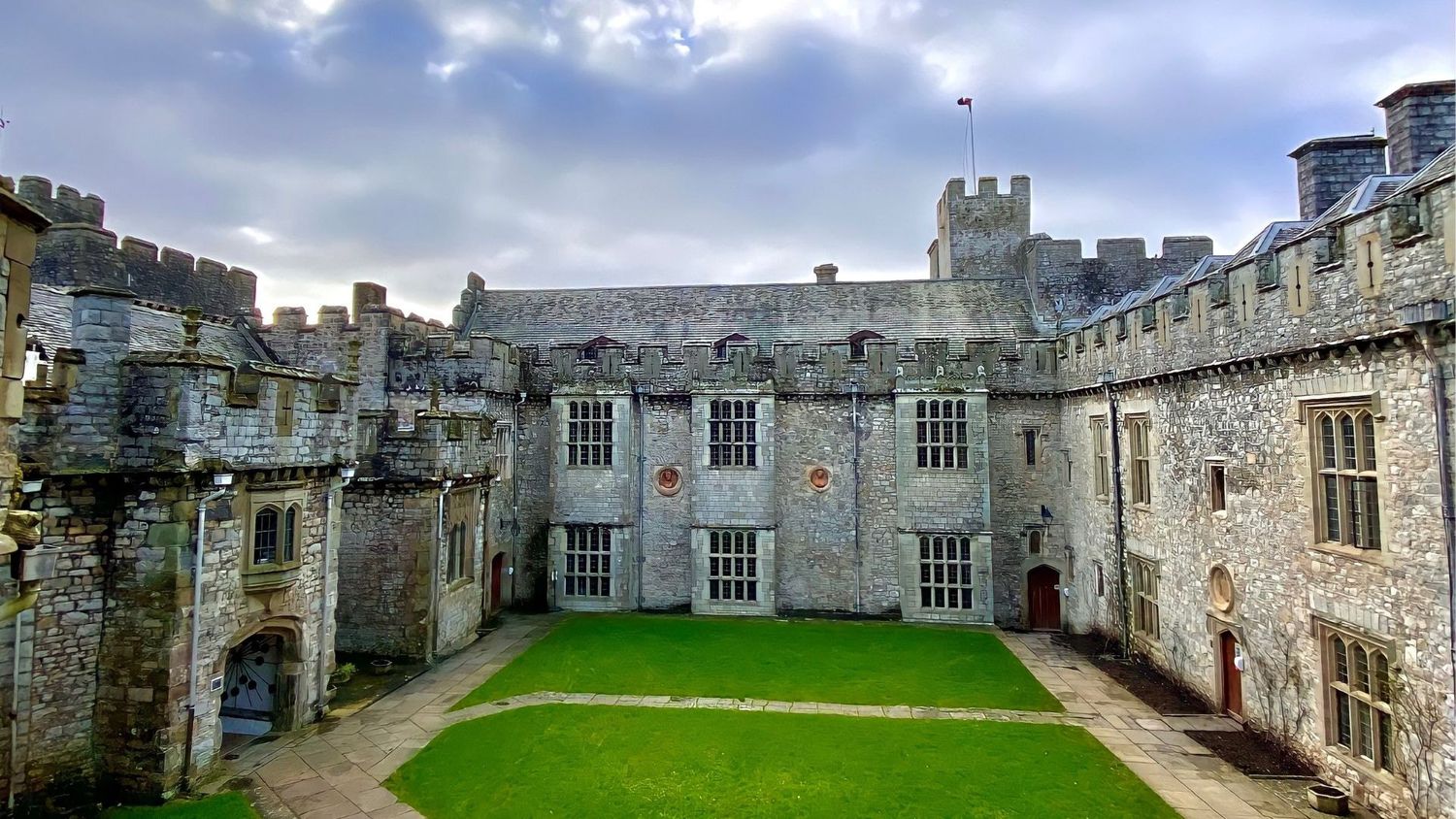 PRINCESS Leonor, the 15-year-old heir to the Spanish throne, is to study a two-year international baccalaureate in Wales at a college housed in a medieval castle.

The school is part of the international United World College and, according to a press release issued by the Spanish Royal Household, is “characterised by its open and critical spirit’ and has ‘no religious, political, or any other kind of leaning”.

Like other students, Princess Leonor will be a boarder and the €76,000 annual fees will be paid by the king and queen.

Currently, the princess attends the Nuestra Señora de los Rosales school which her father attended and where her younger sister, the Infanta Sofia is also a pupil.

It is the first major change in the royal teenager’s education which has followed the path taken by her father – although he waited until after completing the baccalaureate before studying abroad. However, the royal household said it was to allow “the progressive development of er institutional commitments to Spain”.