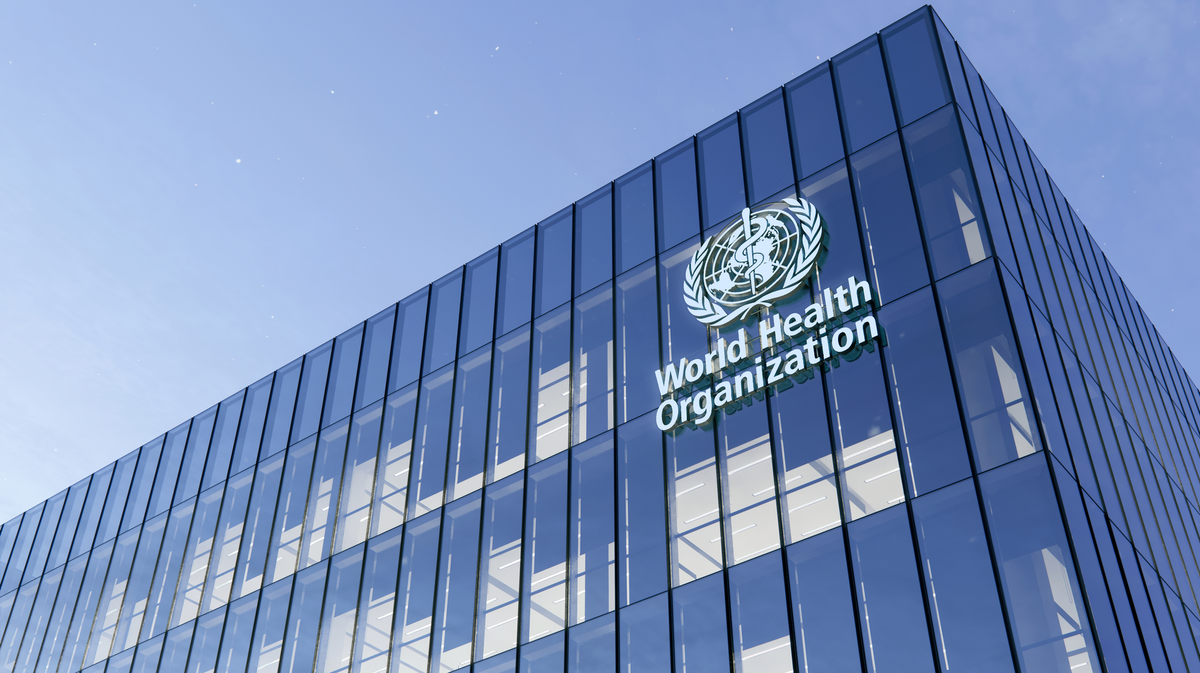 THE World Health Organisation has warned Spain not to relax its guard too quickly as the rate of contagion of coronavirus falls across the country.

Experts at WHO say a relative decrease is not the same as low transmission – even with the 14-day incidence rate falling to 584 per 100,000, down from a peak of 900 in late January; it is still more than twice the threshold considered an extreme-risk. In the Valencia region the rate is currently 879 per 100,000.

Several Spanish regions are considering whether to begin easing measures as the fall in infections rates gathers, prompting the warning from WHO.
Catherine Smallwood, senior emergency officer with the international health body, underlined the importance of binging transmission rates down; and said the longer the virus was in circulation, the better it could adapt to humans and develop new mutations.

She said: “A relative decrease doesn’t mean transmission rates are low. In Spain we have seen a very significant decrease, but transmission rates remain very, very high. “The more the virus is amongst us, the quicker it’s going to be a step ahead of us – so in that sense we do need to be careful.”

And she added: “I think the risks of opening too soon have been made clear in several countries and across Europe after the summer holidays – when we saw a relaxation of measures and quick movement back to business and a false sense of security.

“That was quickly corrected by a significant resurgence of cases in the autumn that presented very big challenges to many countries.

“This virus will take advantage of any chance we give it to rapidly spread; and it will spread more rapidly than we think…every time we lift a restriction, every time we open part of our society, it will shift in favour of the virus.”