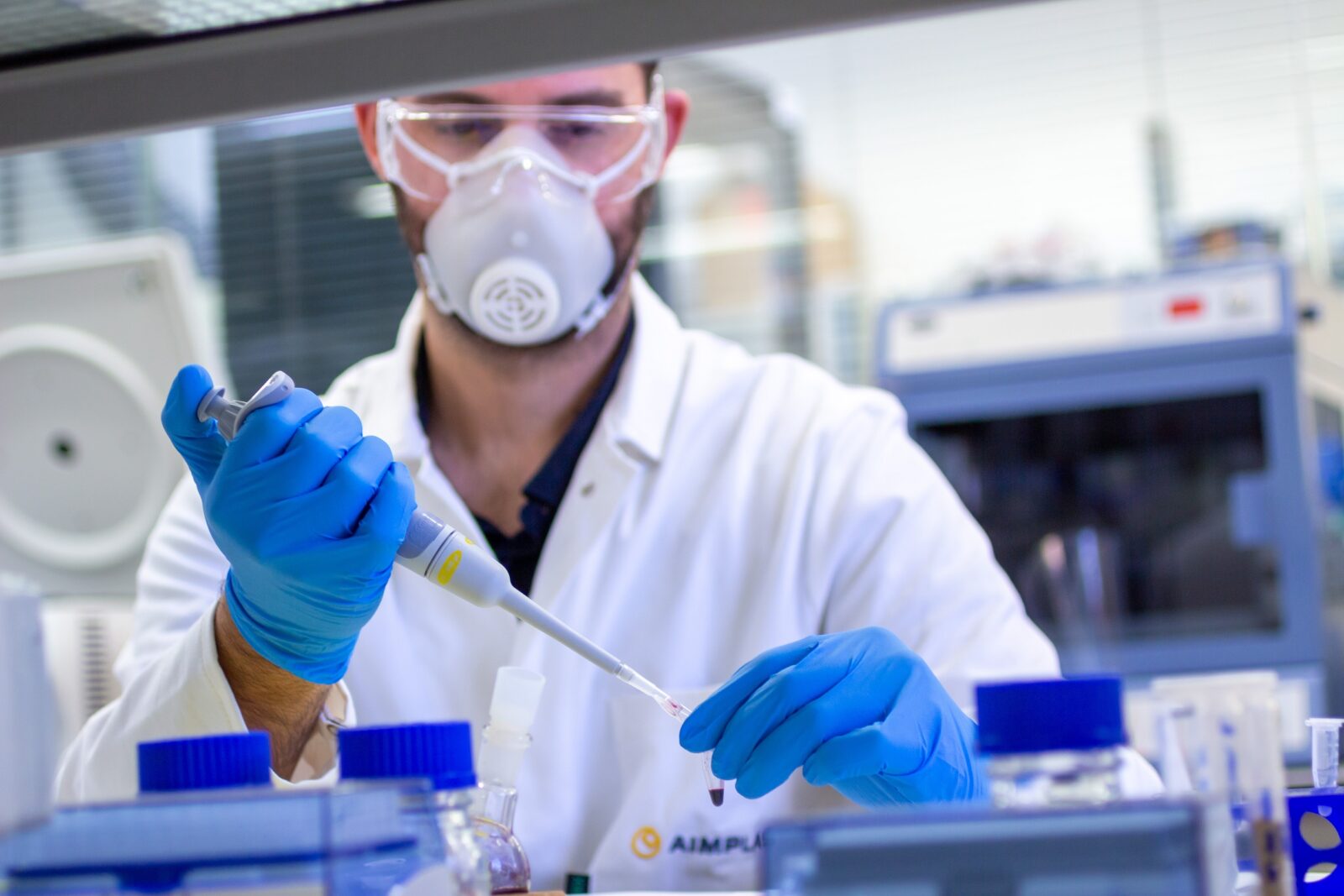 SCIENTISTS at technical institute AIMPLAS have developed a new antibody test for Covid-19 with 98% accuracy and capable of detecting the ‘British’ variant of the virus.

Based in Paterna and backed by the Valencia government’s ministry of innovation, the technology is capable of being scaled up to industrial levels for mass manufacture and is more accurate than current commercially available tests.

The project to find a new rapid antigen test was launched last year and can determining people’s immunity to the SARS-Cov-2 by detecting the level of antibodies created in a patient.

Tests were caried out on a random group at varies stages of an immune response to the disease and scientists believe it can measure the duration of immunity and antibodies created by vaccination; allowing a general survey of the population after vaccination or recovery.