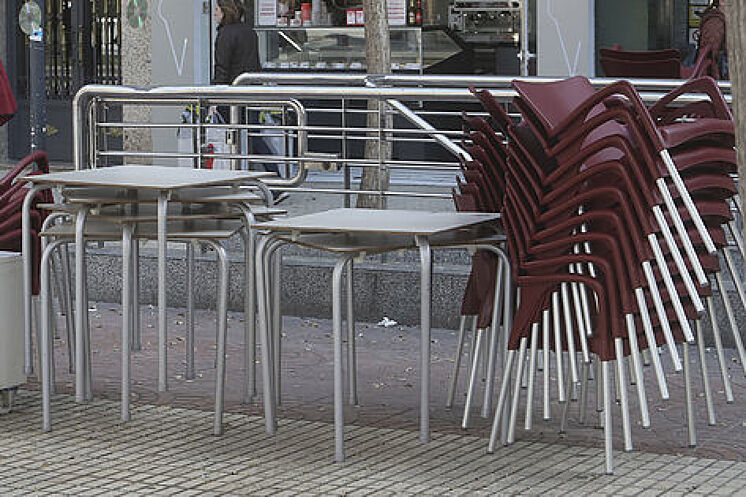 The Castellón Hospitality Association has postponed its planned protest today – bars, cafes and restaurants were scheduled to open their doors against the regional Covid-19 restrictions – in the hope talks can prosper.

Instead, the association hopes negotiations with the Valencia government can prosper and a structured de-escalation take place; presenting its own proposals.

The association is also waiting on a legal appeal that would allow the hard-hit sector to resume business – it follows a successful case presented to judges in the Basque Country.

And it said calling off the protest would prevent any public disorder or harm to members while the matter is discussed and its ‘responsible’ plan put on the table and had ‘faith’ businesses could open before March 2.

Valencia extended its health restrictions from February 15 to March 1 but has yet to put forward any roadmap out of the current ‘quasi-lockdown’.