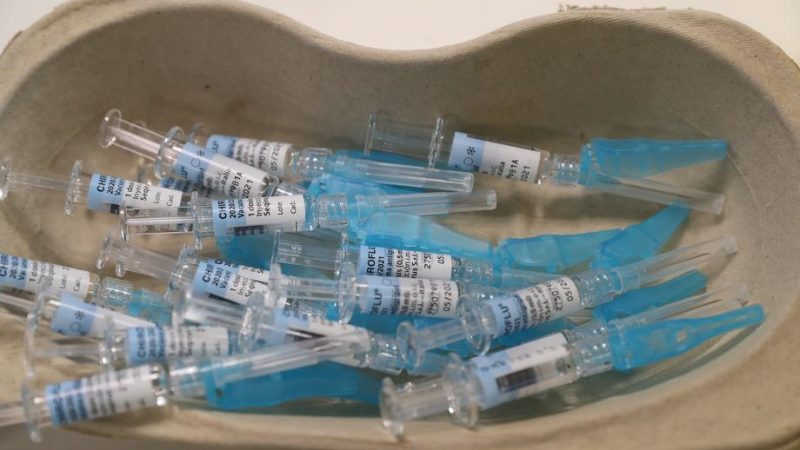 SPAIN has started vaccinating people aged over 80 in the drive to meet the government target of having 70% of the population immunised against Covid-19 by the end of summer.

At least seven of the country’s regional authorities – Andalusia, Aragón, Murcia, the Canary Islands, Cantabria, Catalonia and Valencia – have started or are ready to give the jab to the group; even as they finish the first priority stage which included residents and workers at care homes, healthcare workers, and vulnerable people needing daily assistance.

Galicia and Castilla-La Mancha announced they will start vaccinating over the over-80 population next week; other regional governments have not set a date but are expected to begin inoculating this group in late February or early March.

The first two groups are receiving two Covid vaccines, the shots from Pfizer-BioNTech and Moderna, after the Spanish health authorities decided the Oxford-AstraZeneca defence should not be given to older people.

However, the Oxford jabs are being used, in a parallel vaccination campaign the vaccine is being given to essential workers aged under 55.