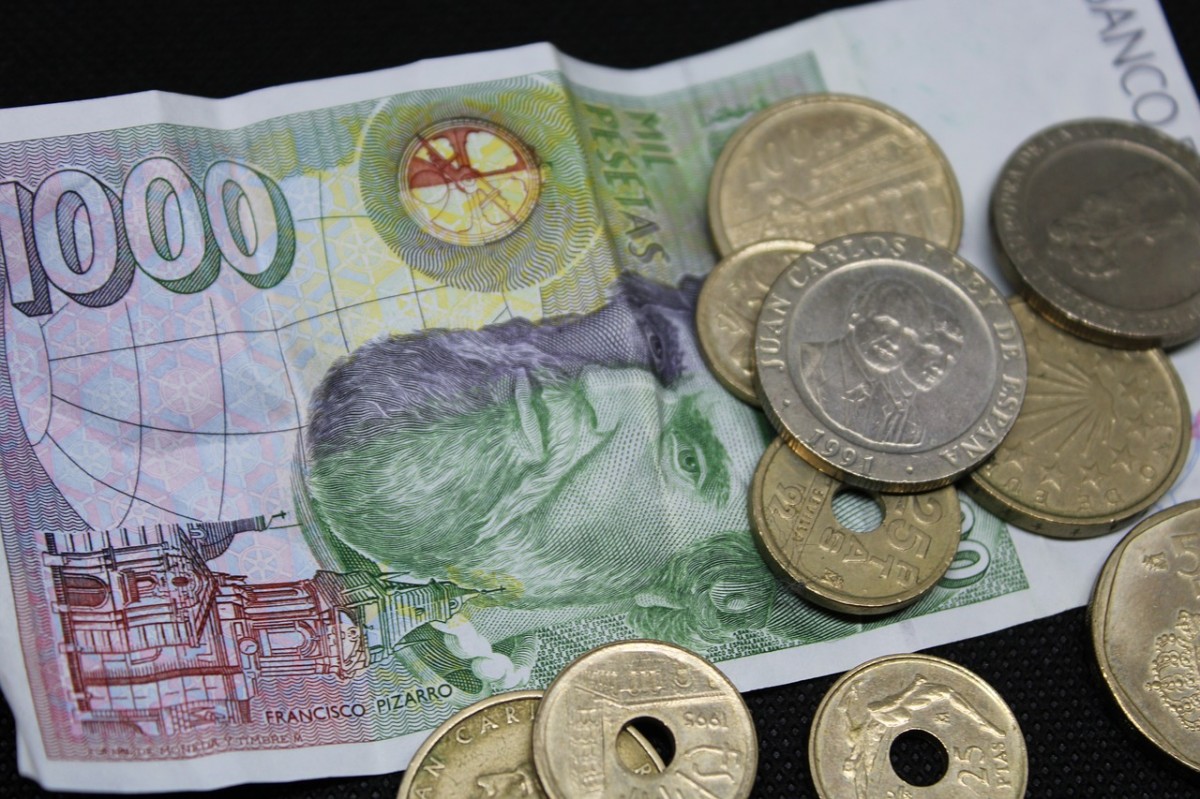 PEOPLE across Spain who have hoarded an estimated €1.5 billion stockpile of pesetas have until June 30 to exchange them for euros – a deadline extended from December 30 by the Bank of Spain because of the Covid-19 crisis.

The country adopted the euro in 2002, one of the first countries to welcome the European new currency, but the popular peseta remained tucked away in homes after the short period when both currencies were accepted.

After the deadline the peseta no longer has any nominal value and officially becomes a collector’s item.

What can be done with pesetas when pesetas are emptied from piggy banks or rescued from under the mattress? The old money can still be exchanged at the Bank of Spain, it makes a useful charity donation, and a there are still retailers who will accept the old faithful.