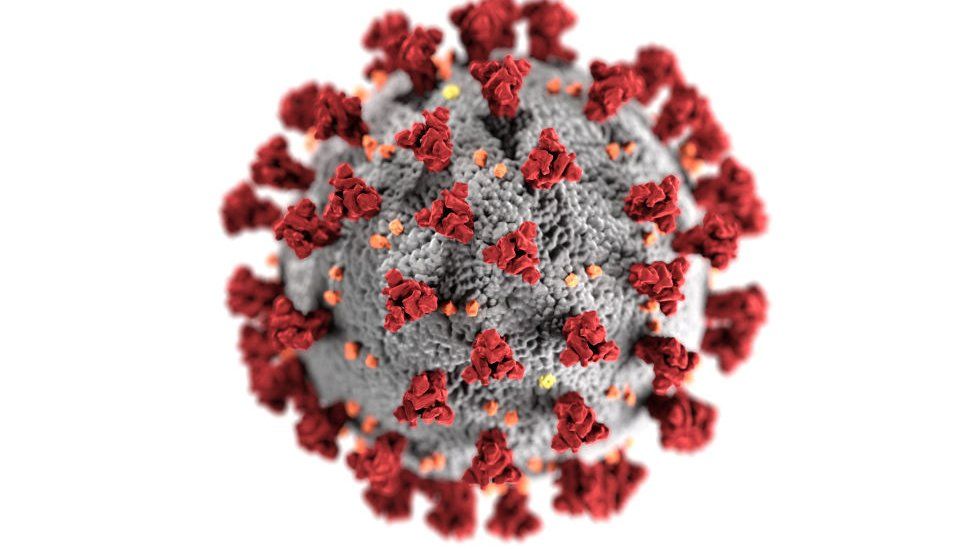 SPAIN will not be able to hit the EU target of testing 5% of all positive cases of coronavirus before the summer – said to be vital in identifying new strains of coronavirus.

The European Commission’s goal is to genetically sequence at least 5% of all positive cases; considered key to fighting new more-contagious variations of Covid-19, such as those discovered in Britain, South Africa and Brazil.

The mutants are more dangerous, not only because they are more infectious, but they can cause a more serious illness or reduce the effectiveness of vaccines.

Fernando Simón, the director of the Health Ministry’s Coordination Centre for Health Alerts (CCAES), said 5% was a “relative figure”; because 5% of the 7,000 infections reported last Friday, would equate to genetically sequencing 350 cases – yet this would be less than 1% of the 44,000 new cases reported on January 20.

He said the country must have the capacity to sequence 5% regardless of spikes in infections – something Spain cannot do at present. Simón added: “The truth is few countries can do it given the current situation, with the exception of the United Kingdom, Denmark and a few others.”

Europe wants member states to step up to the mark and help identify covid mutants and is to provide €75 million in funding.

Scientists say the Spanish government must provide a way of overcoming the political and logistical problems to increase capacity but said the UK was a special case and able to sequence 10% of samples, while Spain was doing more or less the same volume as neighbouring countries.