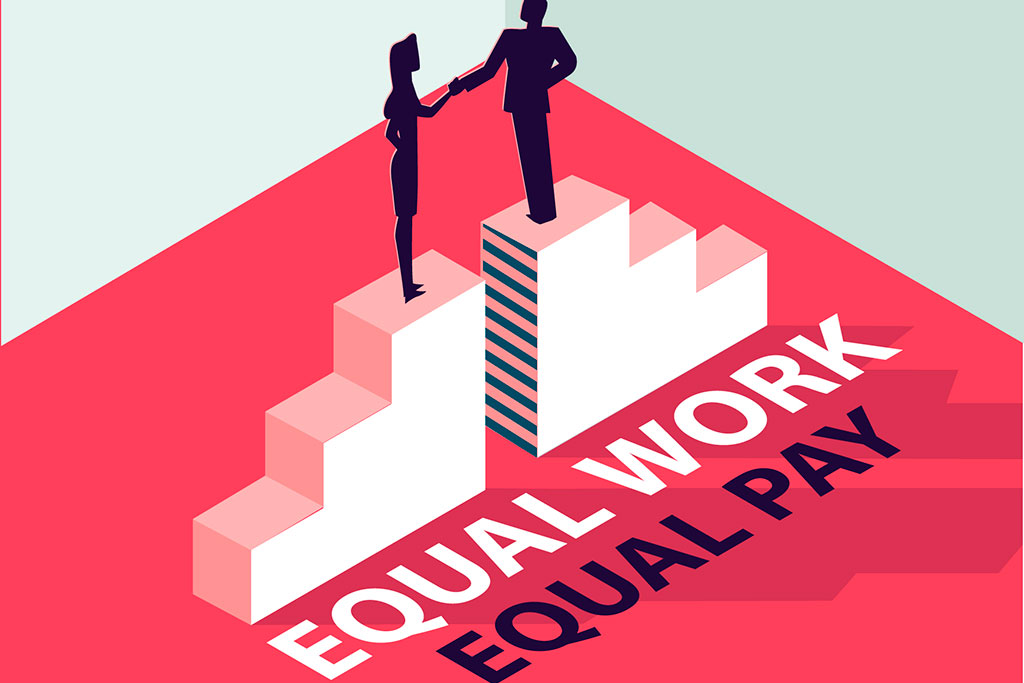 SPANISH women continue to earn less than male counterparts and it is feared the Covid-19 health crisis will widen the wage inequality gap.

Working women in Valencia earn on average €5,300 less than men – said to be the equivalent of toiling from October 12 to the end of the year without pay, more than two and a half months.

A protest, organised by trade unions, was staged in Plaza de Ayuntamiento in Valencia, to mark the European Day for Salary Equality. It highlighted the most recent statistics, in Valencia the wage gap between the sexes is 21.6%, slightly above the national average of 21.4%.

However, the date does not reflect the impact of Covid-19; especially in sectors with a high presence of female workers such as commerce and hospitality.

Unions are also calling for regulation on the new growth of ‘teleworking’ during the pandemic to ensure what may be an ‘opportunity’ should not become a new ‘risk of exclusion’.

And the Association of Businesswomen and Professionals in Valencia also took the opportunity to hit out at the gap between salaries received by men and women and warned the crisis could further aggravate the situation.

It pointed to a report by the International Labour Organisation that estimated in the first half of last year, women’s wages fell by 15% compared to a decline of 11% for men.