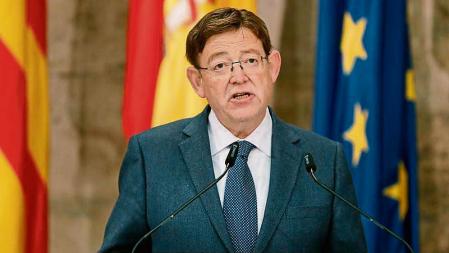 MASS vaccination of people against Covid-19 will begin across Valencia on April 1, president Ximo Puig announced in the regional parliament today.

One in three municipalities across the three provinces of the region will have a mass vaccination point, while the 16 communities with populations of over 50,000 people will have ‘several’ facilities. The remaining 145 facilities represent about 30% of municipalities in Valencia.

Each of the centres to vaccinate in large numbers will have three separate areas; a reception and triage area, a room for administering a vaccine shot, and a post-vaccination space where people will be asked to remain for 20 minutes after their jab. It is envisaged there will be free transport to and from the centres.

The president told Les Corts the programme to step up the rate of vaccination across communities was dependent on ‘compliance of the pharmaceutical companies’ in manufacturing and delivering supplies in sufficient quantity.