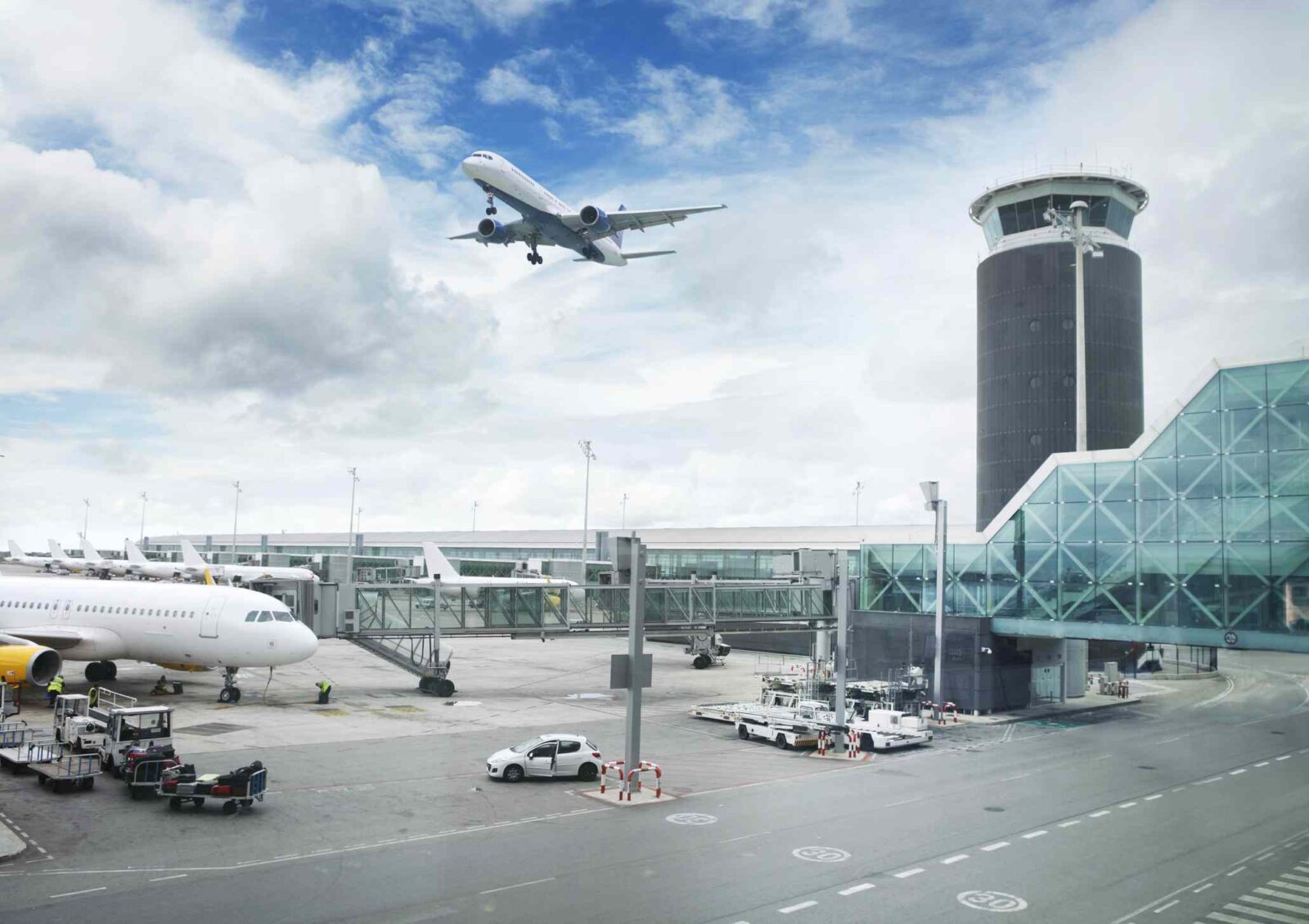 TRAVEL restrictions on arrivals from the United Kingdom, Brazil and South Africa have been extended until March 16 as Spain attempts to prevent the spread of more contagious variants of Covid-19.

The Spanish government acted as current rules were due to expire on March 2; the policy is aimed at preventing the spread of coronavirus mutations which could cause a fresh surge in case numbers.

It means only Spanish citizens or people of other nationalities who have official residency in Spain can arrive by air or sea from the three countries and those travelling on to another non-Shengen area country with a stopover of less than 24 hours must remain in the international transit area of the airport.

The Spanish cabinet does allow some exceptions to the rules and the ministry of health can lift restrictions to allow one-off flights for justified reasons.

Passenger travel from the UK was subjected to restrictions put in place on December 22, following the alarm triggered by the discovery of the B.1.1.7 strain in Kent. Further rules were introduced after more infectious strains were discovered in Brazil and South Africa.

Madrid’s decision was taken as the third wave of coronavirus continues to ease; however, health chiefs warn there could be a sharp rise of cases as social restrictions are lifted across the regions and as the traditional Easter break beckons.