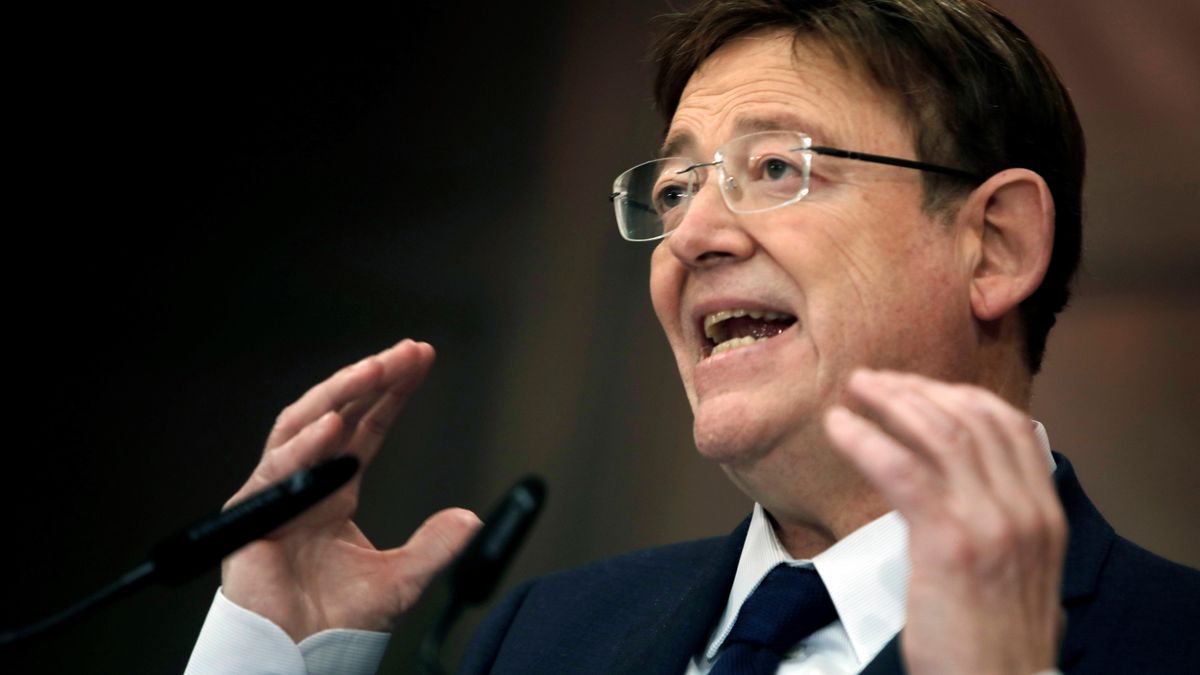 LIFTING Covid-19 restrictions across Valencia will be “cautious and prudent” said regional president Ximo Puig as he announced the easing of rules from Monday.

Much-anticipated changes were announced on Thursday by the politician
accompanied by the Minister of Health, Ana Barceló after a government
interdepartmental meeting; which monitors the progress of the pandemic and the plans to halt it.

The new relaxed measures include the gradual re-opening of the hard-hit hospitality industry. Cafes, bars and restaurants will be allowed to open their terraces with 75% of licensed capacity, with a maximum of four customers at a table and will remain open until 18.00. Masks must be worn at all times except when eating and drinking.

The opening of non-essential shops and businesses has been extended until 20.00 and premises are now able to welcome up to 50% of normal capacity.

Outdoor sports facilities can resume activity to a maximum of 30% capacity. Public parks, gardens and places of worship will also open at 50% capacity.

The president also announced the weekend perimeter closure of cities and towns with a population of over 50,000 people will end after this weekend; however, the border of Valencia will remain closed until March 15.

And the politicians confirmed there is an agreement between all Spain’s regions to restrict movement between them over the Easter holidays.

Puig also said, for the moment, the 22.00 to 06.00 overnight curfew in Valencia will remain in place until March 15, the date of the next review.
Outdoor meetings of people from different households are increased to four people, but restrictions of meetings indoors remain in place; people who do not live together are barred from visits.

The new measures ease ‘tough’ restrictions in force from January 20 and come as the figures show a marked fall in infection rates following the third wave of the pandemic; Valencia is now below the national average and at levels not recorded since October last year.

Puig expressed his “deep appreciation” for the efforts of Valencia residents who had “acted with impeccable responsibility” under the weeks of restrictions designed to combat the contagion.

During the period since January 20, 2,849 people died in Valencia from coronavirus according to health department figures; since the beginning of the panic there have been 6,602 deaths from Covid-19.