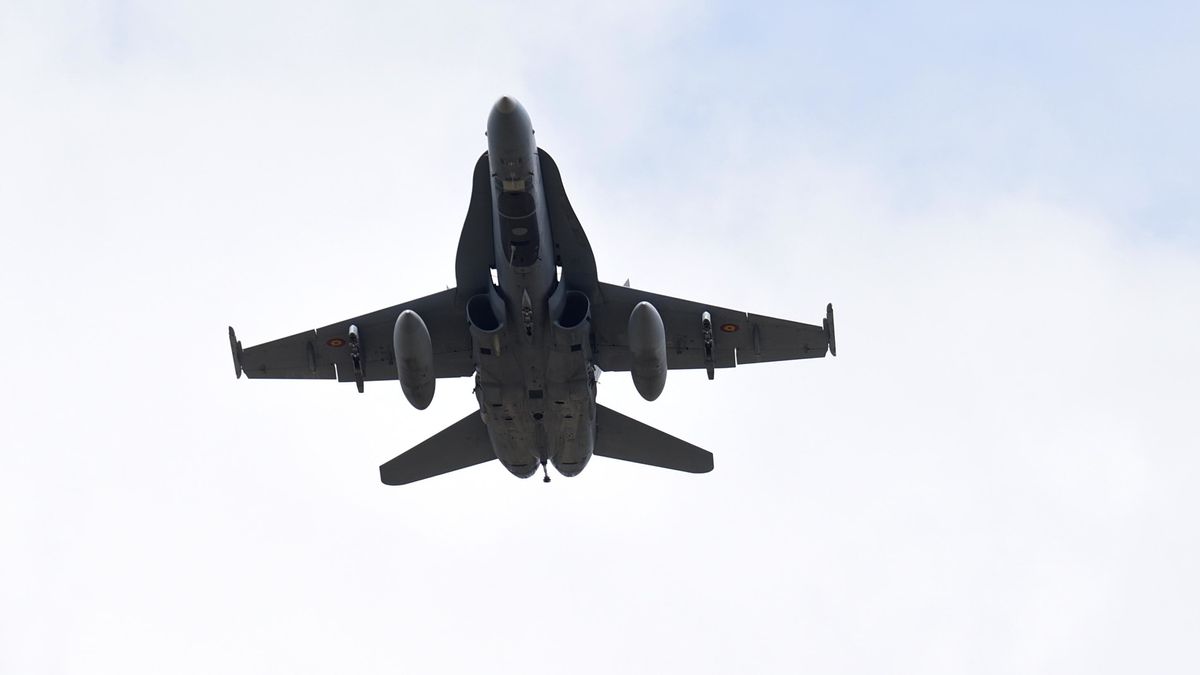 THE emergency services were flooded with calls over fears of an explosion when an aircraft broke the sound barrier north of the city of Valencia.

The alarm was sounded on Thursday afternoon in the Camp de Turia area and firefighters and police patrols were directed to investigate as a precaution.

However, the emergency services were quickly told to stand down after it became clear reports of an explosion was actually caused by an aircraft flying at high speed.