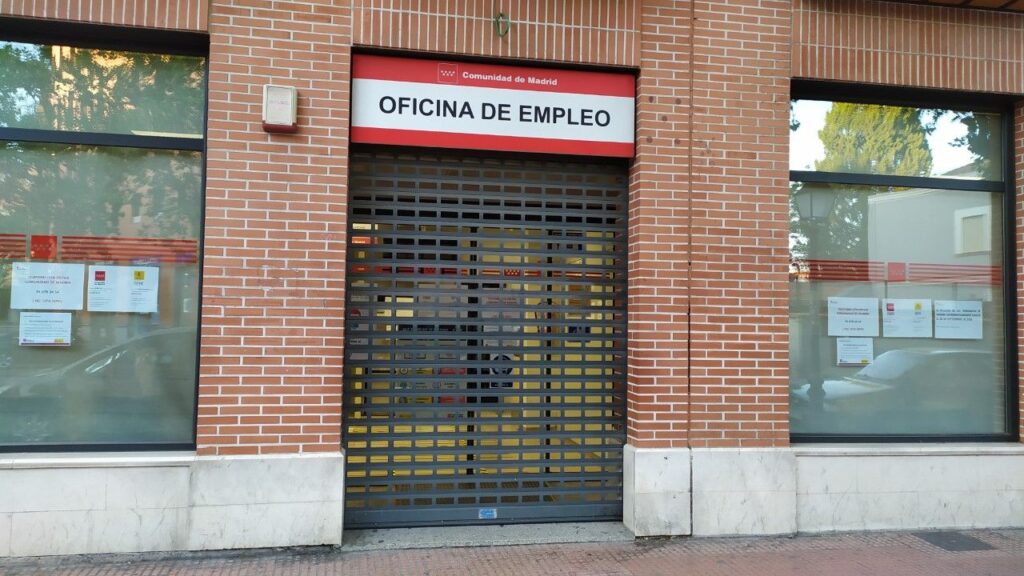 The number of unemployed has increased in February by 44,436 people according to data published by the State Public Employment Service as a result of the strict restrictions imposed to try to stop the third wave of coronavirus.

Spain overcomes the 4,000,000 million unemployed in the month of February (4,008,789), a barrier that has not been overcome since April 2016. The unemployment data recorded during the second month of the year shows an increase of 44,436 people compared to January.

Unemployment in February decreased in the construction sector with 5,116 fewer unemployed and has remained virtually stable in the industry with 629 more unemployed. It increased in Services where the bulk of the number of unemployed notified is collected with 36,877 people due to the strict restrictions adopted by the communities to try to stop the third wave of the coronavirus. It also increases in the group of previous unemployed.

The Basque Country, Extremadura and Galicia are the only communities with a decrease in the number of unemployed during the month of February. It rises, however, in the remaining 14 headed by Andalusia (14.418), Valencian Community (8.363) and Community of Madrid (7.417).