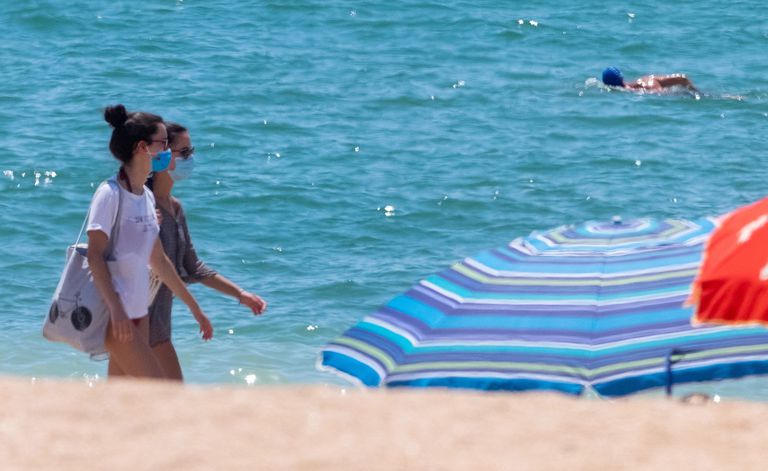 GROWING numbers of Spanish regional authorities are calling for ‘perimeter closure’ this Easter to limit movements and prevent spreading Covid-19 over the holiday.

President of the Valencia government Ximo Puig has joined the Balearic Islands, Aragon, Murcia, Catalonia and Castilla-La Mancha in a joint position calling for control measures.

And they are calling for agreement between all 17 of the regions to come together and reach agreement over border closure for the break – traditionally seen as the start of a new annual season for the hospitality sector.

The regions are desperate to stave off a fourth wave of coronavirus; statistics show numbers of infections, hospital admissions and deaths spiked after Christmas.

Puig and vice-president Monica Oltra have repeatedly shown their commitment to preventing a new spike, saying: “We have already saved Christmas, we cannot save Holy Week.”

The president also said: “The epidemiological situation continues to improve, but we cannot jeopardize the efforts made by Valencian society in recent weeks. It is necessary to consolidate the improvement achieved.”

And Oltra has called on Madrid – which has continued a more liberal regime over health restrictions – to show solidarity. “It is either all or nothing.”