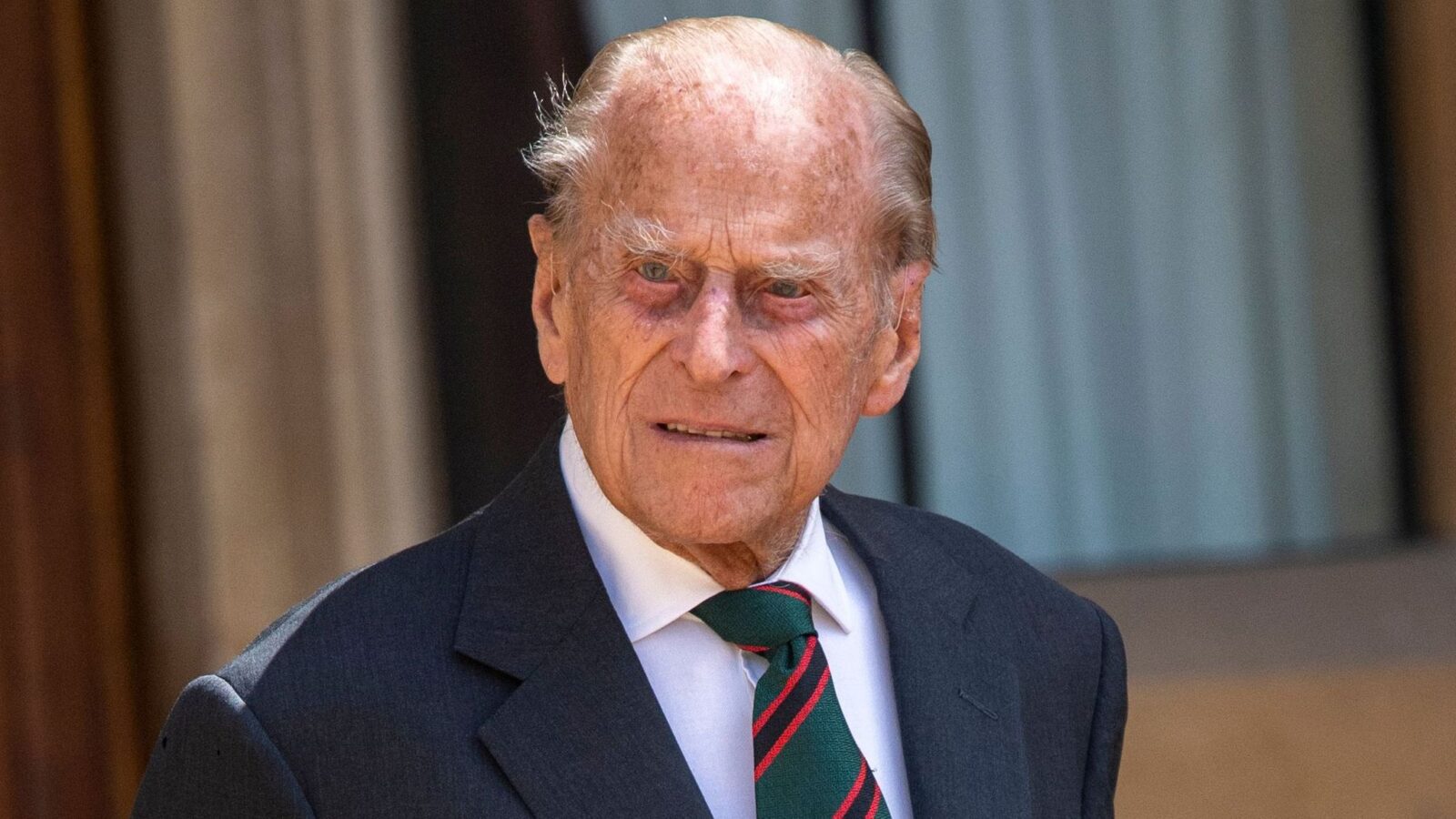 The Duchess of Cornwall has revealed that her father-in-law “is improving slightly, although at times he is in pain. Fingers crossed”.

Prince Philip of Edinburgh has “successfully” undergone a medical procedure to treat a heart problem at St Bartholomew’s Hospital in London, where he will continue to be admitted “for several days,” according to a spokesman for Buckingham Palace.

“The Duke of Edinburgh underwent a successful procedure yesterday to treat a pre-existing heart condition at St Bartholomew’s Hospital. His Royal Highness will continue to be admitted for treatment, rest and recover for several days, “according to the official statement released yesterday.

The husband of Queen Elizabeth II, 99, has been hospitalized for more than 15 days for a heart problem. Philip of Edinburgh was admitted to the private hospital King Edward VII on February 16 as a “preventive” measure after being ill, and before having to be moved to another center.

Philip of Edinburgh underwent an emergency coronary operation in 2011 to unblock one of his arteries. The Duchess of Cornwall, Camilla, revealed on Wednesday that her father-in-law is “improving slightly”, although the royal family keeps their “fingers crossed”.