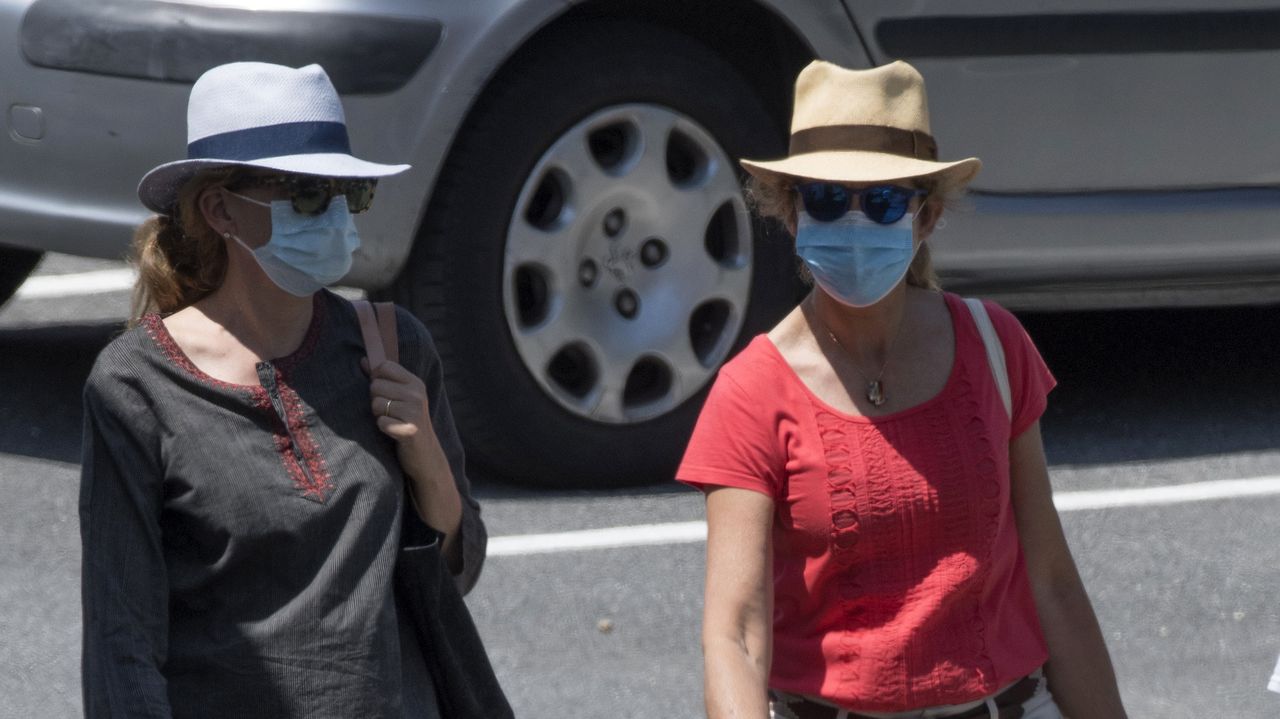 The controversial vaccination of the infantas to visit “regularly” their father, King Emeritus Juan Carlos I, has raised many criticisms.

The infantas Elena and Cristina have been the object of controversy these days. When they went to visit their father, King Emeritus Don Juan Carlos I, in Abu Dhabi, the sisters took advantage of the opportunity to get a coronavirus vaccine and “a sanitary passport” that would allow them to go “more regularly”. Next, we tell you what the vaccine is that they and their father were given.

The Chinese vaccine known as Sinopharm, unlike other competitors, inactively inoculates the virus. That is, it introduces a small amount of the ‘sleeping’ virus so that our body generates the antibodies needed to fight the infection.

In terms of storage, Sinopharm can be stored at a temperature between 2 and 8 degrees, which greatly facilitates its maintenance and logistics.

It also requires the administration of 2 doses to be effective against coronavirus and the time interval between the first and the second is a maximum of 21 days, approximately 3 weeks.

According to the data provided, the Chinese treatment has an efficacy of between 80 and 86%, while the researchers assure that its inoculation is effective against the South African variant of coronavirus.

The response of the Infantas to the controversial vaccination

In response to comments and criticism about her vaccination in Abu Dhabi, Infanta Elena, also on behalf of her sister, issued a statement clarifying her decision.

“Both my sister and I have come to visit our father and, in order to have a sanitary passport that would allow us to do so regularly, we were offered the opportunity to get vaccinated, which we agreed to,” they point out.

At the end of her message, she assures that they would not have made this decision if it were not for being able to visit the King emeritus Juan Carlos I more often and that “we would have agreed to the vaccination in Spain when it would have been our turn”, she concludes.