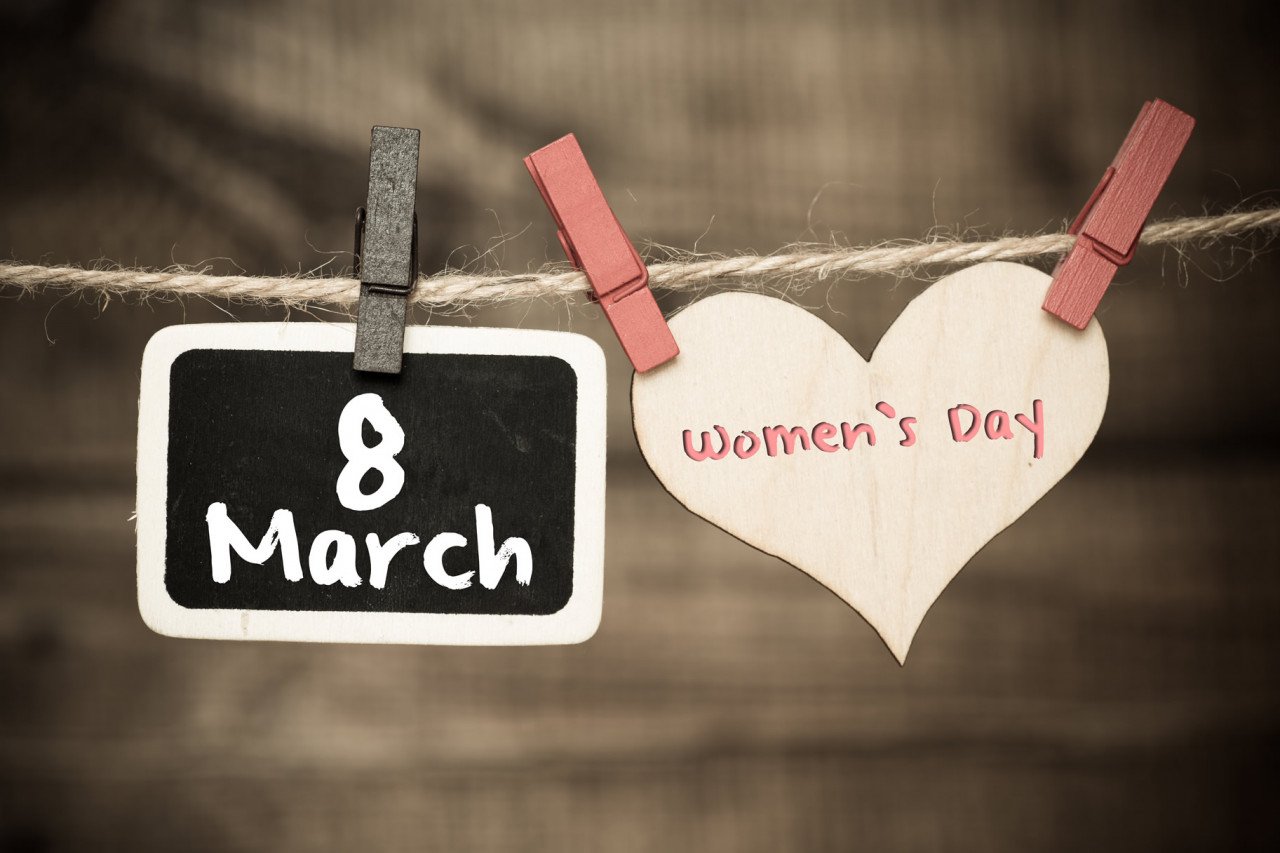 Every March 8, millions of women around the world take to the streets to demand their rights and gender equality. Even if the pandemic prevents mass demonstrations.

Feminists will celebrate on March 8 a new International Women’s Day, one more year but, without a doubt, different from all the previous ones. The context of the pandemic that we live will condition the agenda of this commemorative day in 2021. The ‘new normality’ will make us feel that the images of demonstrations and mass events that traditionally celebrate and claim International Women’s Day around the world are far away.

It is therefore necessary to reinvent ourselves and to think of new formulas that allow us to adapt to the circumstances in order to give voice to millions of women around the world and to make visible the path that remains to be taken in the interest of gender equality. Virtual campaigns and events that respect anti-Covid health measures will be the protagonists of this International Women’s Day 2021.

Although it was institutionalized relatively recently, Women’s Day has more than a century of history. We have to go back exactly to the protests of the workers’ movement at the end of the 19th century in which women began to make their limitations visible and demand recognition of their rights.

The workers’ demonstrations and strikes led to a mass march in New York in 1908 with the protesters demanding a reduction in working hours, better wages and the right to vote. It would be a year later when the Socialist Party of America declared National Women’s Day. In this context, it was the German Communist Clara Zetkin who suggested the idea of commemorating a global women’s day and it would be in 1910 when the Second International Conference of Socialist Women approved her proposal without agreeing on a specific date.

A year later, in 1911, the first International Women’s Day would be celebrated in Austria, Denmark, Germany and Switzerland. In addition to the right to vote and to hold public office, women’s right to work, to vocational training and to non-discrimination in employment was demanded. However, the Russian Revolution is key to this history as it was on March 8, 1917, that the textile workers of the city of Petrograd rose up in a great demonstration. The revolt spread throughout the country and would bring important victories for women, including the right to vote. This date would mark a before and after.

An 8-M marked by the pandemic

Events to mark International Women’s Day in Madrid this year have been banned by the central government’s delegate for the Spanish capital Jose Manuel Franco.

He said the move came to “protect public health” as Madrid is now the only region in the country where the 14-day cumulative number of cases is above 250 per 100,000 inhabitants – the threshold used to indicate an extreme risk of Covid-19 infection.

The region received 104 requests to stage a catalogue of different events on the March 8 celebration; ranging from a 500-strong march to the iconic Plaza del Sol to a demonstration through the central district of Callao.

All have been turned down by the central government’s representative, making Madrid the only area across Spain to date to ban such events on International Women’s Day.

March 8 commemorates all those women who have been fighting for their rights and for gender equality for centuries. It is a day of vindication and celebration to empower women, who in many cases see their situation of inequality aggravated by the global pandemic.

That is why UN Women have established “Women Leaders: For an Equal Future in the World of Covid-19” as the official slogan for this 8 March 2021. It seeks to celebrate the tremendous efforts of women and girls around the world to build a more equal future and recover from the Covid-19 pandemic.

UN Women notes that, in the wake of the pandemic, new obstacles have emerged, in addition to those of a social and systemic nature that have persisted before and that hamper women’s participation and leadership. Around the world, women face an increase in domestic violence, unpaid care work, unemployment and poverty. Therefore, it is worth remembering that there is still much more to claim than to celebrate. Happy Day to all!