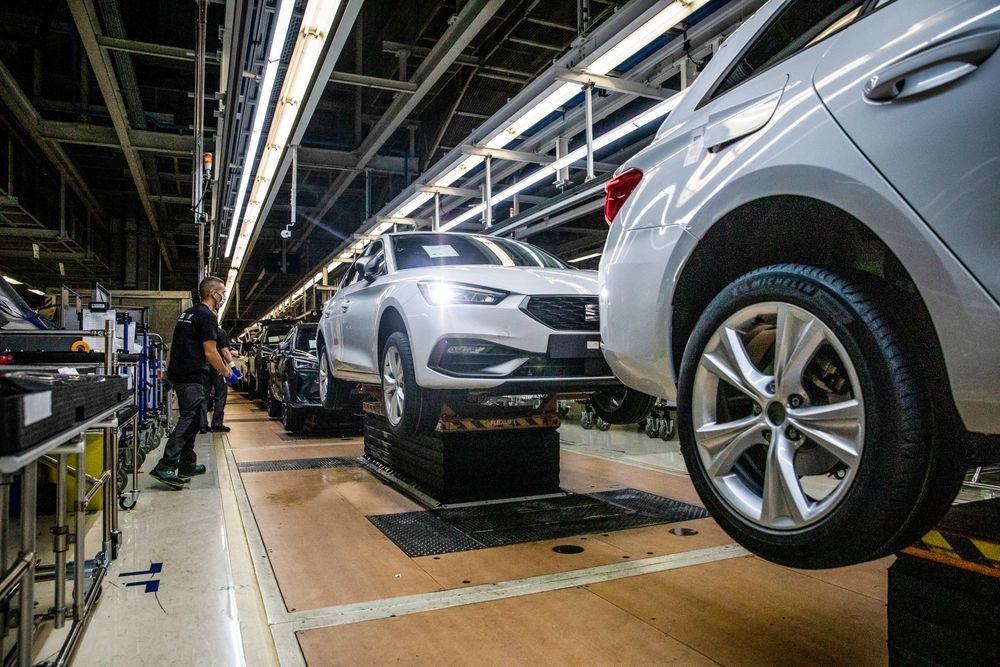 SEAT’s parent company Volkswagen wants a firm financial commitment from the EU to help bankroll Spain’s first factory for electric car batteries.
Madrid has announced it wants backing from Brussels to create a public-private initiative with SEAT and power giant Iberdrola – the car maker said last year it was considering producing a small electric vehicle in Spain from 2025.

VW chief executive Herbert Diess was speaking during a royal visit to the SEAT factory in Martorell, near Barcelona, and outlined the potential for battery production which would attract Covid pandemic recovery funds but said more investment was needed.

At an event attended by King Felipe and Prime Minister Pedro Sanchez, Diess said: “We hope for the willingness of the European Commission to let this flagship project of historic importance for Spain and Europe become reality,” Diess said.

“The successful transformation of the Spanish auto industry will hinge upon a clear commitment by the European Commission.”

He believes Spain can become an electric mobility hub in Europe, SEAT branded models powered by electricity are already made in Germany and Slovakia.