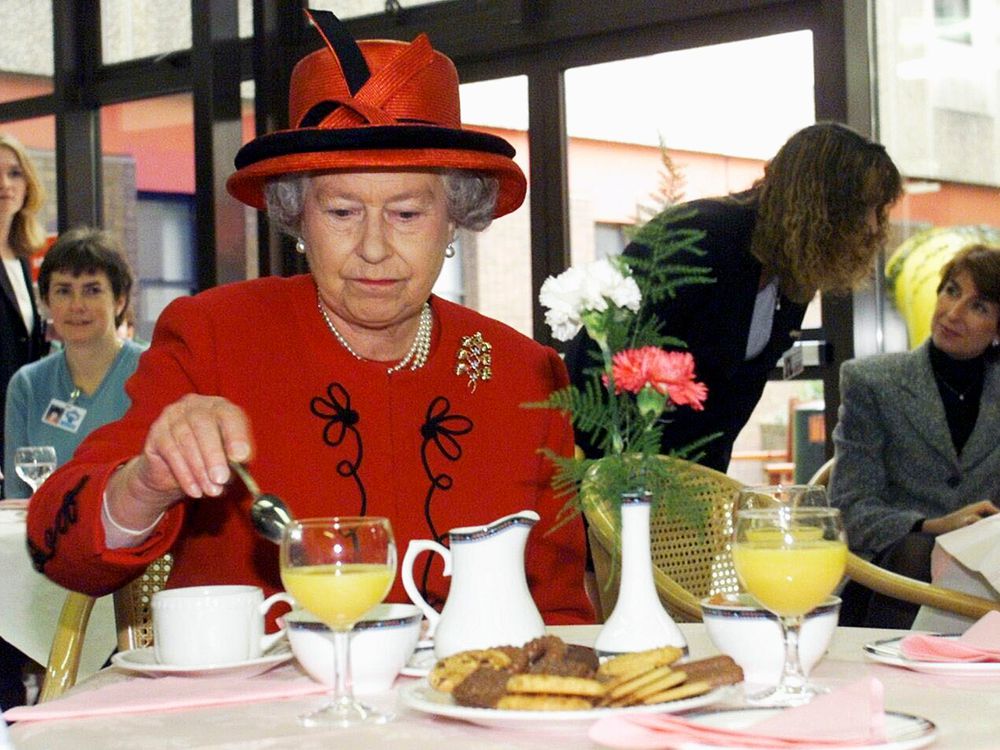 A LOST tradition of sending Seville oranges to the British monarch to make
marmalade is making a comeback after more than a century.

A crate of the bitter citrus fruit will be transformed into the breakfast treat in Madrid and delivered to Queen Elizabeth at Buckingham Palace.

The fruit will be picked from trees in the gardens of the Real Alcázar of Seville – Europe’s oldest functioning royal residence – and will be turned into marmalade in the kitchens of the residence of Hugh Elliot, Britain’s ambassador to Spain before being sent to London.

The ambassador has already thanked director of the Alcázar Isabel Rodríguez and said he was glad a tradition between the two countries, lost in the early 20 th Century, has been restored.

He said the oranges were “greatly appreciated” and wrote making marmalade was a “blend of our cultures”.

The Spanish palace was built in the 12 th century and is surrounded by 7,000m2 of gardens containing over 1,000 orange trees. The 2021 harvest is underway; the fruit is handpicked and encourages new blossom which allows a gentle fragrance to waft across Seville each year.