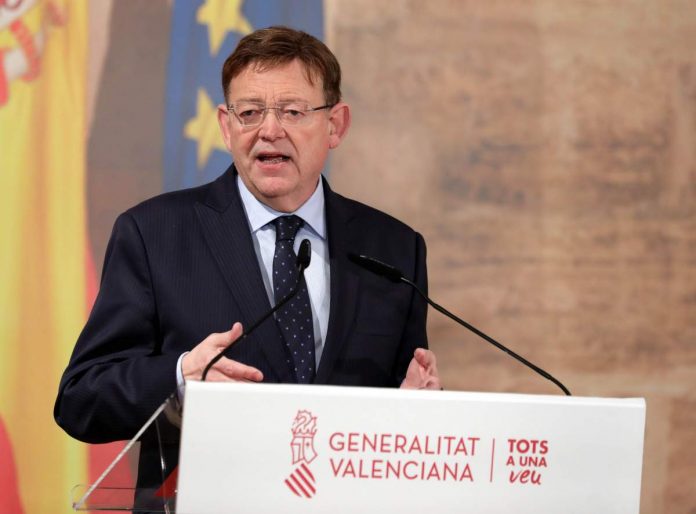 MADRID is being criticised for insisting to open its borders over the Easter holidays despite the risk of travel across regions triggering a spike in Covid-19.

Valencia’s president Ximo Puig believes all 17 of Spain’s autonomous regions should keep borders sealed over the holiday to keep driving infection rates down.

The joint health council meets later this week in a bid to reach agreement and to “generate an atmosphere favourable to containment” and the Valencia politician cannot understand Madrid’s reluctance.

“It is like when one goes up a one-way street in the wrong direction,” said Puig, who underlined the importance a unilateral position to avoid giving the public mixed messages.

aster is a traditional ‘getaway’ for the Spanish but he believes easing restrictions too soon risks a fourth wave of the pandemic.

“Pandemic fatigue exists, we all want the easing of rules to happen now but we are in an attacking position for the first time; we are winning this match,” he warned.

Puig said he would study health reports this weed before considering if he can further ease restrictions across the Valencia region. “we cannot take a step backwards.”