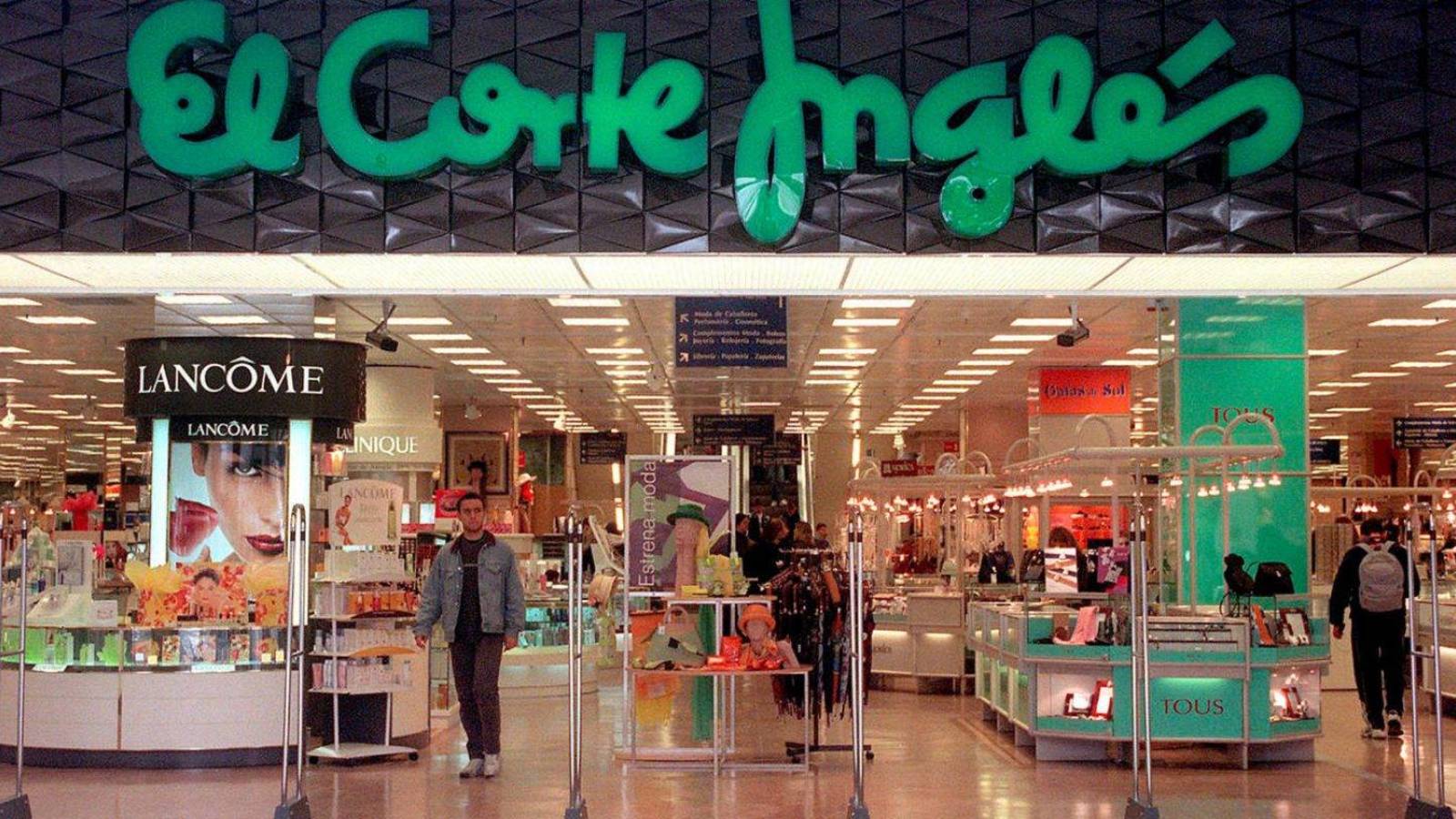 In meetings with unions, company chiefs say they will not dismiss those ‘who have more difficulty’ re-joining the labour market because of their age.

Currently, the department store employs around 90,000 people across Spain and is looking to reduce staff by some 2,500 store workers with the remainder of cuts hitting office staff.

It was claimed the policy was aimed at saving money – older workers who have enjoyed a career with the chain are likely to attract higher compensation packages.

However, the company maintains it was looking to reduce staffing costs as it reorganises in a difficult economic climate.

It maintains it wishes to retain workers ‘with experience’ and ‘guarantee’ protection for those who would find it difficult to find new jobs.

And further, the group wishes to retain temporary employees and those on part-time contracts.