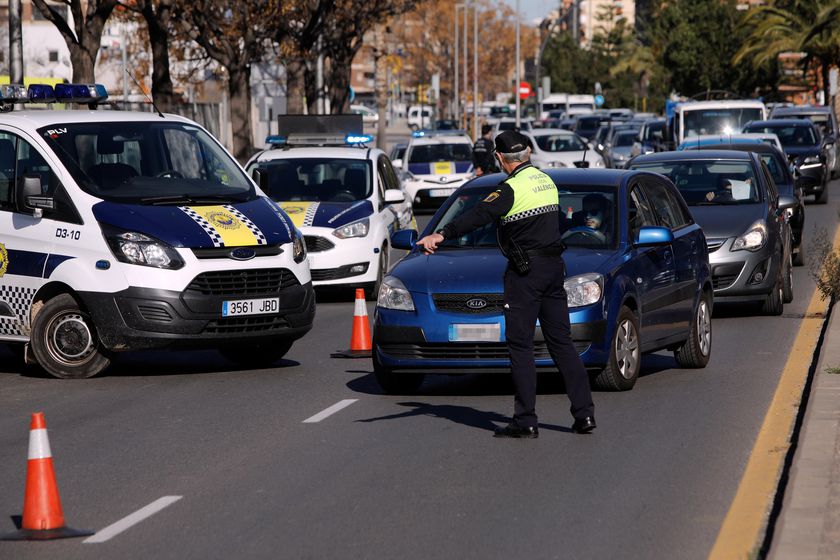 Today there will be a decision on what to do and what not to do during the San José and Easter holidays. Between the new Inter-territorial Council of Health Government and communities they will try to agree on restrictions against coronavirus for both dates.

Today, the capacity for consensus between Government and communities is re-examined, the new meeting of the Interterritorial Council of Health must decide the restrictions that will have to be adopted for both next week for the festivity of San José and for the holidays of Easter, and everything points to that there will be unanimity.

The Inter-territorial Health Council decides today what can and cannot be done during the San José and Easter holidays. The draft of Health outlines measures against the COVID-19 that bet on the perimeter closure of the whole country except for the islands and with the “incongruities” as Fernando Simón said that foreigners will be able to travel through Spain.

The measures proposed by Sanidad for San José and Easter

Perimeter closure: the Ministry of Health proposes to close all the communities except the Balearic and Canary Islands, so the inhabitants of these islands will be able to do tourism between archipelagos. This point will be one of the main points of contention since Madrid has already shown its opposition. Isabel Díaz Ayuso, has insisted that “the closure of entire regions must always be the last option to take after having tried everything” and has denounced the “terrible political persecution” that, in her opinion, the region of Madrid has suffered for its management of the pandemic.

The borders will remain open so that the rest of Europeans who do not have restrictions in their country that prevent them will be able to visit our country both at Easter and San José. The director of the CCAES, Fernando Simón, acknowledged the “incongruity difficult to explain” that supposes the fact that while mobility between CCAA is not allowed, you can travel from abroad.

Social gatherings are limited to 4 people in closed spaces and 6 in open spaces, unless they are cohabitants.

When are these measures proposed for?

The agreement will be approved with an absolute majority in the Inter-Territorial Health Council and will be binding on all territories. The draft proposals for Sanidad contemplate these measures between 17 and 21 March in those communities in which it is festive on the day of San José: Madrid, Valencian Community, Basque Country, Extremadura, Murcia, Navarre and Galicia, and from March 26 to April 9 in the rest.