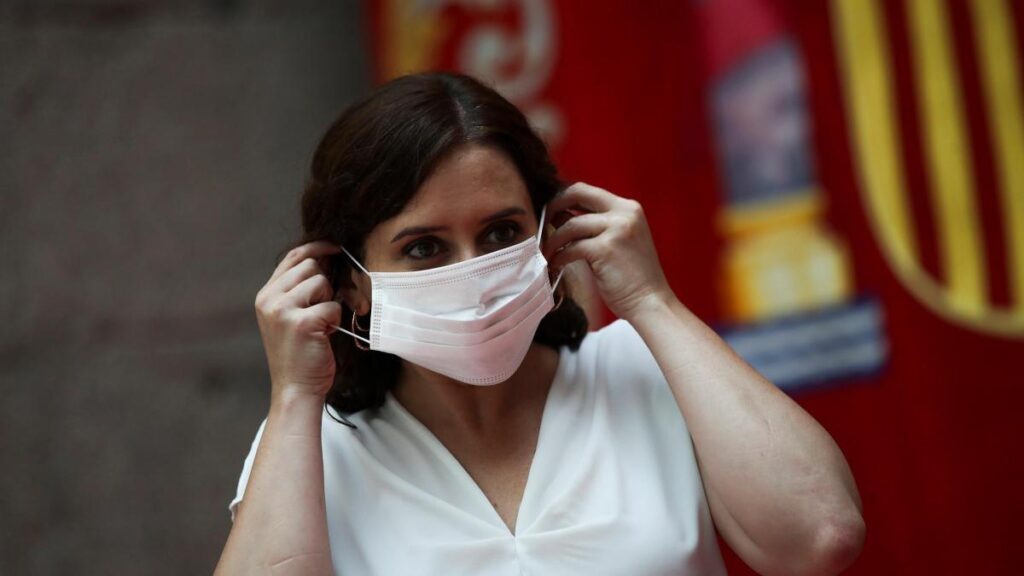 The political earthquake of this decision reached Madrid and Castilla y León, but undoubtedly the movement of the president of the Community of Madrid announcing the dissolution of the Assembly and the call for elections for next May 4.

A day later Carlos Alsina interviewed Isabel Díaz Ayuso on Onda Cero who has had no problem in recognizing that the relationship with her vice president Ignacio Aguado did not start well from the beginning. “The circumstances in Madrid have already started badly, “explains Díaz Ayuso in Más de Uno. “Citizens brought people from the Partido Popular into the government. Cristina Cifuentes was attacked”. ” There are newspaper stores and people who know this party well, and know that they have identity problems, “says the current president of the Community of Madrid.

The president “is clear” that if she did not take the step of the electoral advance “PSOE and Ciudadanos were going to do this” in allusion to the contagion effect of what happened with these two parties in Murcia where the motion of censure agreed between the two to remove the PP from government. In fact she has confirmed that the decision was made by talking “the night before” with Pablo Casado.

For this reason she justifies her decision since she assures that if she does nothing “I would have delivered Madrid to policies that are nefarious” something “that I would not have forgiven myself for”.

Among Ayuso’s plans is to govern alone: “I would rule alone, but for everyone”.