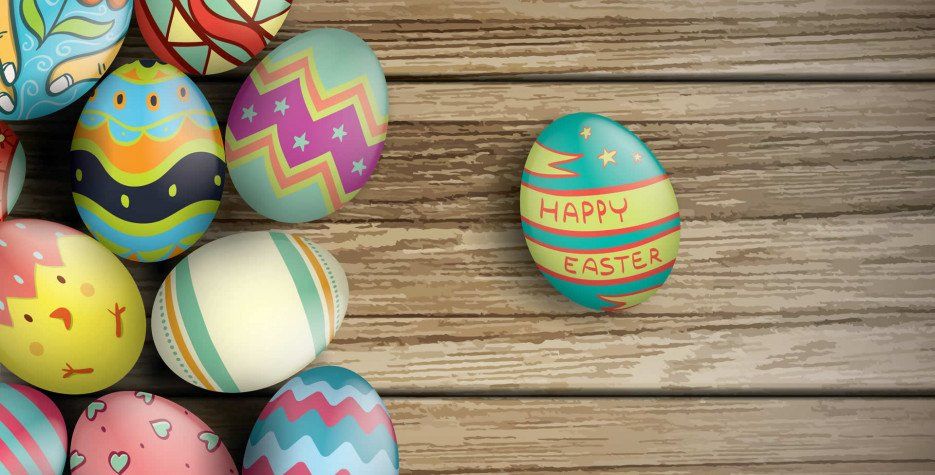 Sanidad agrees to close all communities except the Balearic and Canary Islands. The Easter curfew will start at 11:00 pm, but can be brought forward by an hour.

Easter in Spain will be marked by coronavirus restrictions agreed between the Government and the autonomous communities. According to the final plan, mobility between communities will not be allowed in any territory, except the Balearic and Canary Islands, and the curfew will apply from 23:00 throughout the country, although the communities can be from 22:00 hours.

Health has also agreed to decree a perimeter closure between March 17 and 21 in communities that have a ‘puente’ for the festivities of San Jose to prevent outbreaks of COVID-19. The Easter measures will apply between 26 March and 9 April.

In addition, social gatherings will be limited to a maximum of four people in enclosed public spaces and up to six people in open public spaces. In private spaces, only encounters between people living together will be allowed.

Likewise, the recommendation not to hold mass events typical of the Easter festivities is maintained.

Health Minister Carolina Darias explained in a press conference that the agreement reached is a “minimum” pact, so that communities can choose to tighten the measures. ” If a community that for epidemiological reasons are permited to restrict them”Darias said.

Although the incidence of COVID-19 is improving day by day in Spain, its rate of decline has slowed in recent days. Therefore, Darias has again insisted on the call for prudence and responsibility. ” It’s an agreement that means saving lives, not saving weeks or any other date. It’s a country agreement”, she said.

In recent weeks, the Government and the communities have held several meetings to agree on an action during Easter, although the plan has been approved with the rejection of Madrid and the abstention of Cataluña. They have done so with caution after the result of the flexibility at Christmas that helped the third wave of the pandemic.

But the Health Minister of Madrid, Enrique Ruiz Escudero, has assured in a simultaneous press conference that Madrid will not comply with the closure of the Autonomous Community perimeter either in San José or in Easter. In this regard, Darias recalled that Madrid must comply.

“It is mandatory and it will be for everyone, because the rest of the communities will be closed by the perimeter”.

Foreigners may not travel between communities

The measures agreed by the Inter-territorial Health Council will apply not only to residents in Spain, but also to travellers from other countries. In recent days, the permission of the arrival of international tourists during Easter had generated controversy: even the director of the CCAES, Fernando Simón, called it “incongruity”.

And, although the government will not prevent the entry of international tourists, it will prevent them from travelling throughout Spain. “People who come by flight will have the restrictions oof where they are and will only be able to reach the cities where the airport is, but they will not be able to move around the rest of the country, because neither can any Spanish citizen,” the minister explained.