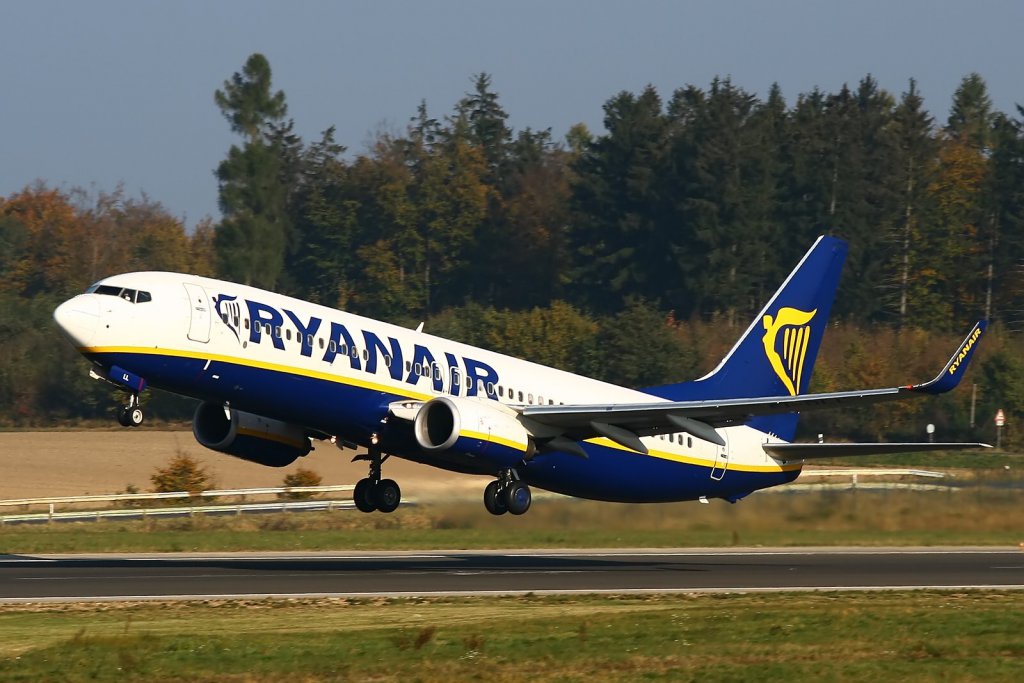 BUDGET carrier Ryanair has announced a further nine new connections in Spain as it expands its domestic routes to 70.

The airline has reported the largest ‘programming’ increase history in Spain as it opens 70 routes across the mainline and islands – with up to 800 flights a week from a total of 21 airports.

Ryanair chiefs believe as the Covid-19 vaccination programme rolls out in the coming months; domestic passenger traffic will be “the first to skyrocket this summer”.