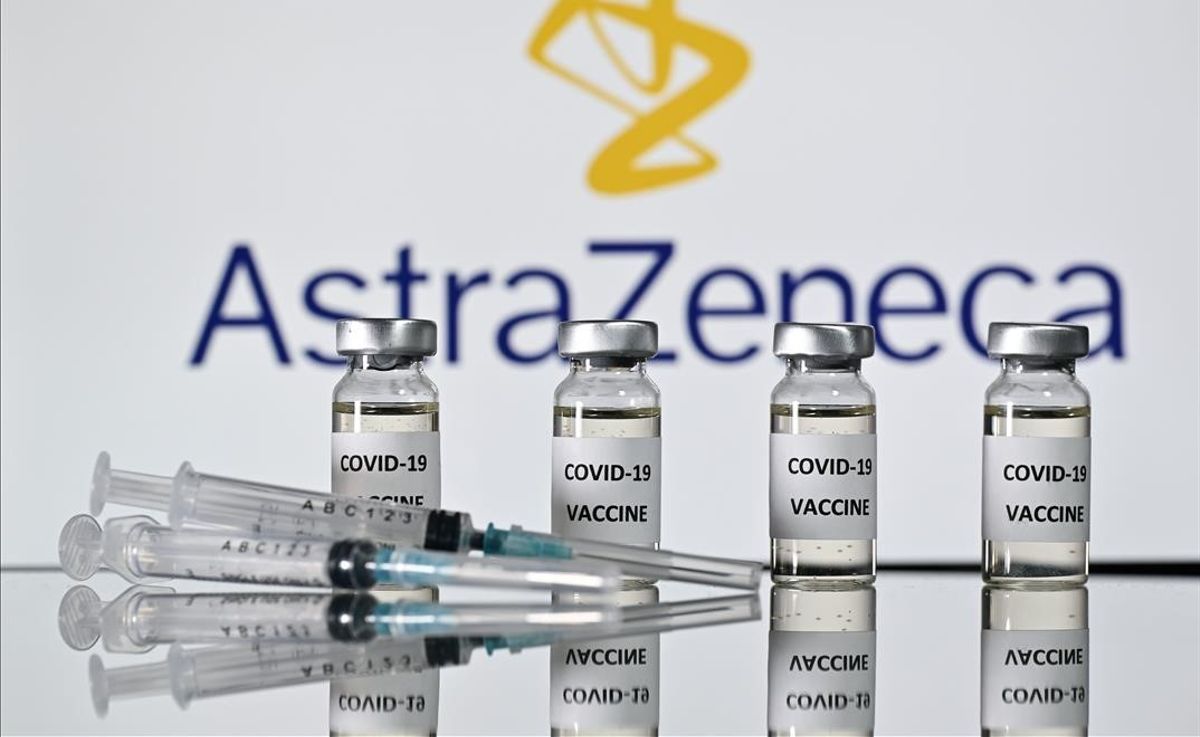 HEALTH chiefs in Spain are waiting for expert opinion over potential side effects of the AstraZeneca jab before increasing age groups of groups to receive the vaccination.

The European Medicines Agency is evaluating research into possible thrombosis cases where blood clots have been reportedly triggered in people who have received the shot.

The European Union’s health regulator, the EMA has recommended AstraZeneca continues to be used; in a press release it stated there had been reports of 30 such side effects amongst five million people who received the shot but considered the figure to be no more alarming than the usual incidence of thrombosis in the general population.

Since the vaccine received the green light, Spain chose not to use it on people aged over 55 given the lack of clinical trials using the age group but was considering also using AstraZeneca on people aged between 55 and 65.

However, evidence continues to emerge that the vaccine is just as effective – or even more so – in older people than the Pfizer-BioNTech and Moderna jabs. Both alternatives have received approval for all age groups in Spain.

Originally the AstraZeneca vaccine was cleared by the EMA for use in all age groups and while certain European countries initially introduced different controls, Italy, Greece, Germany, Belgium, the Netherlands, Sweden, Francs, and Portugal have all waived such limitations. It was immediately authorised for all ages in the United Kingdom after being licenced.