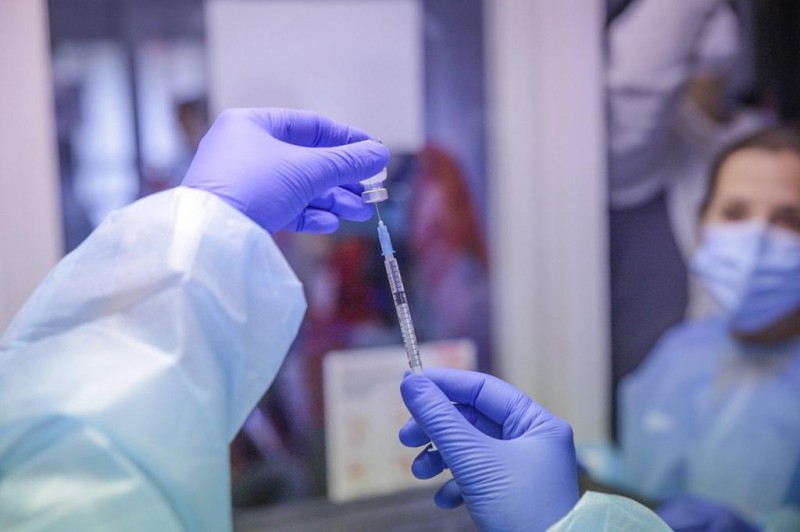 FOREIGN residents in Spain will be given covid-19 immunisation shots as part of the country’s vaccination programme, the British Embassy has confirmed.

Newspaper El Pais’ English edition clarified the situation with the embassy in Madrid after ‘doubts and queries’ continue to dominate social media pages – regularly voiced by UK expats and other foreign residents.

As a result, an embassy statement was released and published. It read: “The Spanish government’s vaccination strategy is clear that, as a matter of public health, all people living in Spain are eligible for the vaccine, regardless of nationality or residency status.

“At the current time, those in the priority groups are being vaccinated – irrespective of nationality or type of health insurance.”

It said the programme was regularly updated to include new priority groups as the number of available doses gradually increased.

“We are in touch with the Spanish authorities regarding progress of the rollout and what that means for UK nationals. Meanwhile, UK nationals living in Spain can contact their local health centre or insurer for more information.”