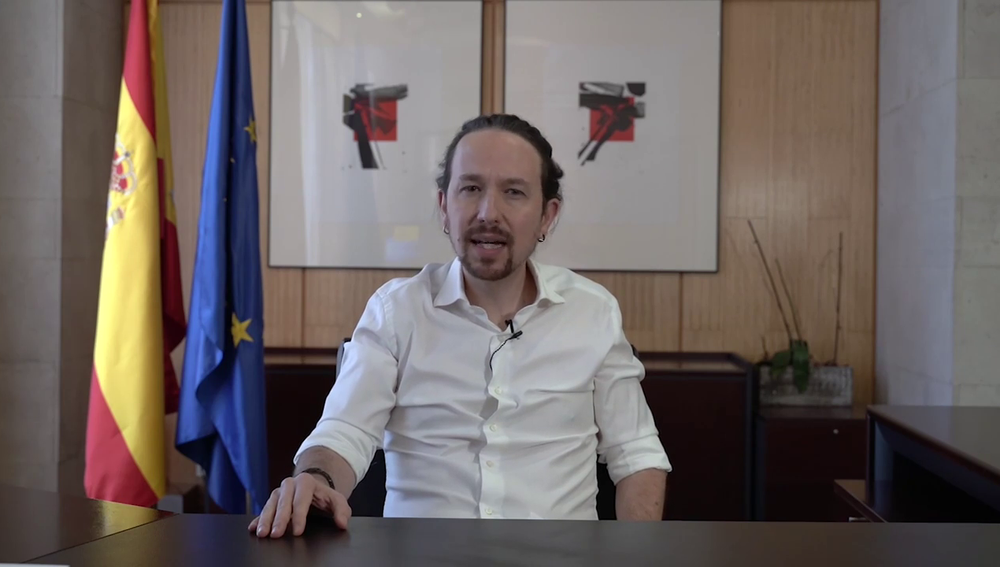 SPAIN’S deputy prime minister Pablo Iglesias has announced he is planning to run in newly announced elections for the regional government of Madrid.

The leader of the Unidas Podemas and part of central government’s coalition, said he was quitting to run as the party candidate in the early election called by the region’s current president Isabel Díaz Ayuso of the conservative Popular Party.

Polling day is set for May 4 in a move which is widely seen as an attempt to prevent opposition parties of the regional authority challenging Ayuso’s leadership in a vote of no confidence.

She has already removed all the roles in her alliance taken by centre party
Ciudadanos which governs the powerful autonomous region.

Her own deputy president Ignacio Aguado of Ciudadanos hit back saying her “whim” brought “tension, confrontation and paralysis” to a region that was ‘doing well’; and added: “You’ve really created a mess.”