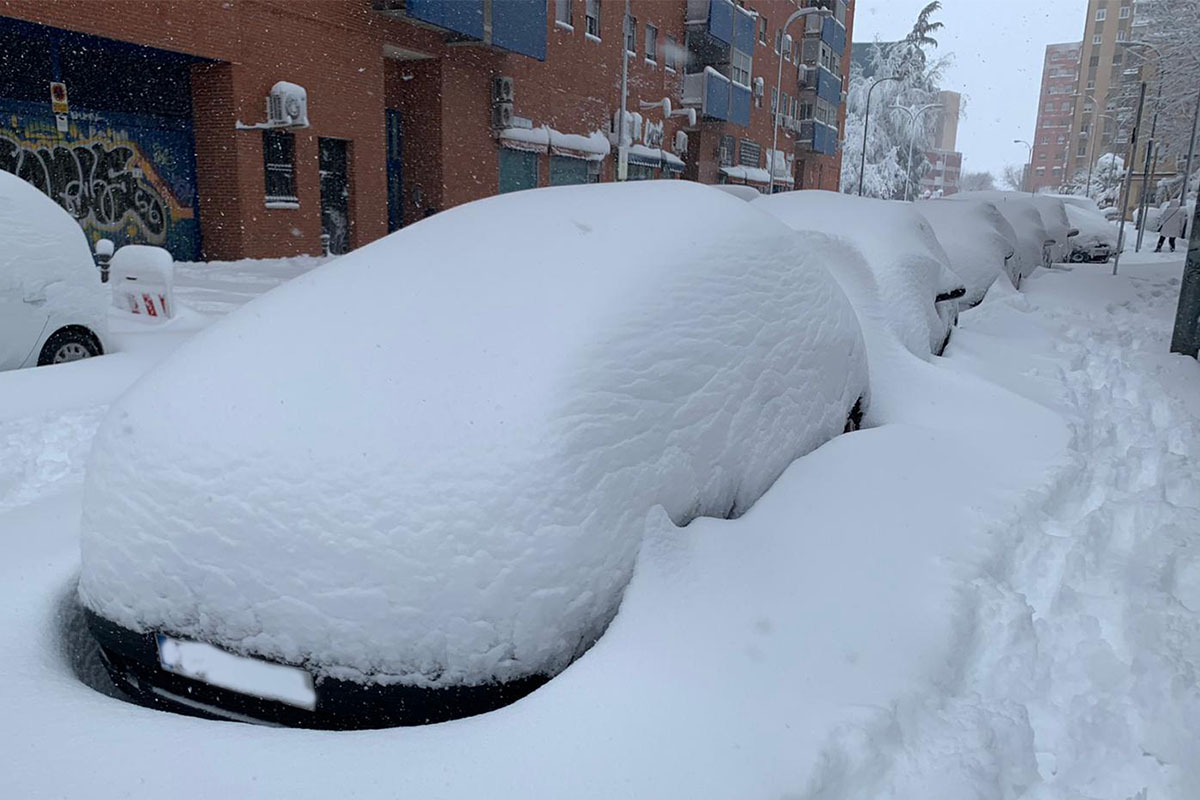 After the damage that Filomena left in several areas of the country, it is expected that from tomorrow, March 17, a new cold wave that will last until the end of the weekend of the puente of San José.

Our country is preparing for the entry of a new cold wave from 17th March. Until this day the weather will be stable and there could be weak precipitation in only some areas.

However, the thermal descent will begin this Wednesday in the north and will continue the rest of the week throughout the peninsula and the Balearic Islands.

The San Jose puente will be marked by cold in much of the country. This cold front from Scandinavia could be even stronger than Filomena, a storm that left great damage in the Community of Madrid and the Valencian Community.

Temperatures will be low for the entire weekend, leaving up to 15 degrees lower than usual in March.

Intense rains are expected in northern areas, where you could even see snowfall on the beach and coastal areas. The cold air will fly over the waters of the Cantabrian Sea that will cause an orographic rise through the mountains of the coast.

The result of this phenomenon are possible snowfalls that could leave white lowlands, coastal cities and beaches. It’s named “snowy lake effect”, and owes its name to the American Great Lakes where these phenomena were studied for the first time.