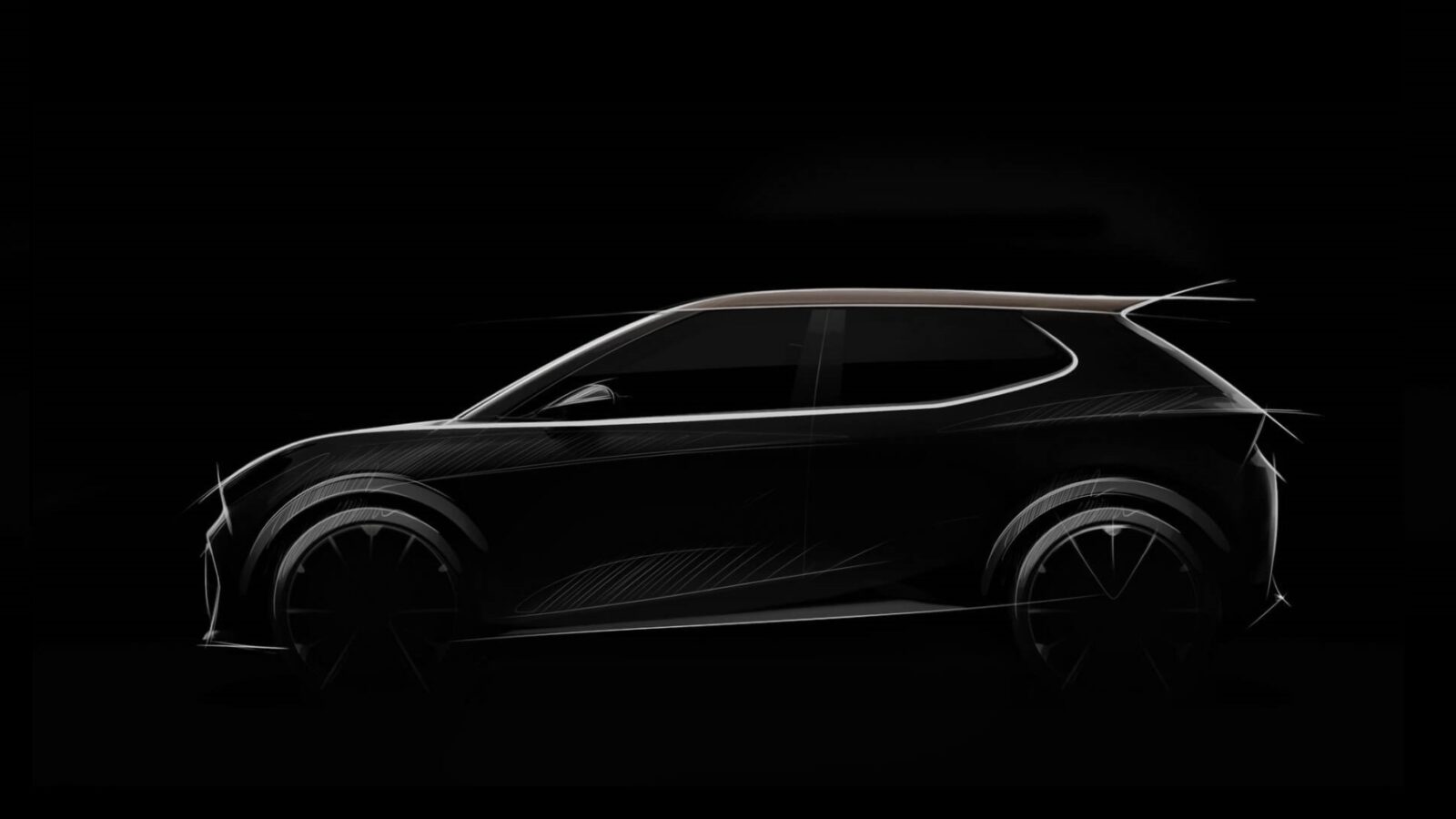 SPANISH car manufacturer Seat has announced the launch of a small electric car aimed at urban mobility from 2025.

The news from Seat, part of the Volkswagen Group, did not specify whether the new car would roll off production lines at the Martorell plant in Barcelona or another factory in the group.

However, it said it hoped to reverse poor results of 2020 when global sales were down over 25% on the previous year and Seat recorded losses after five years of increasing profits due to “a really difficult year” because of the Covid-19 pandemic.