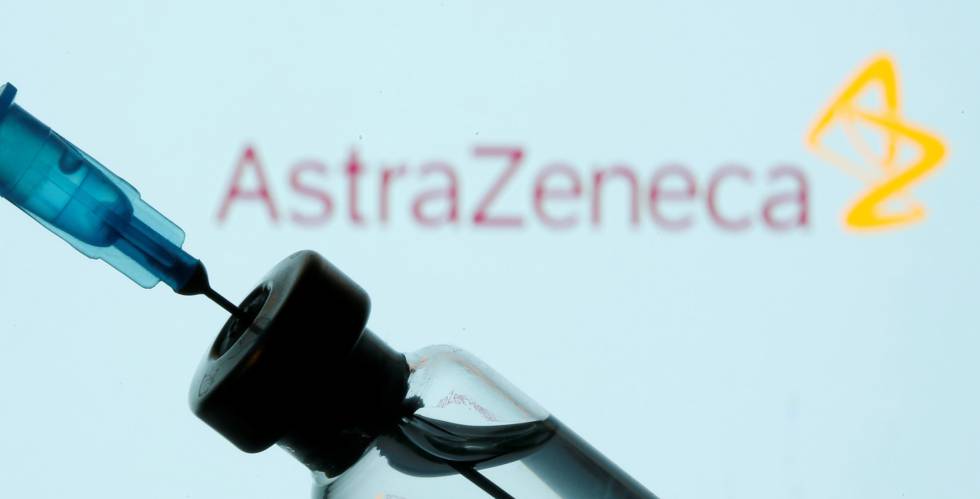 SPAIN will again administer Oxford-AstraZeneca vaccines after the European Medicines Agency ruled the shot was ‘effective and safe’ and benefits outweighed any potential side effects.

The jab is back in the vaccination programme after a unanimous decision was taken by central government’s health ministry and representatives of regional authorities.

Spain and a number of other EU countries halted the use of AstraZeneca after concerns were raised about the detection of a rare form of thrombosis after its administration.

In a statement last Thursday, Stella Kyriakides, the EU commissioner for health and food safety, said: “As the European Medicines Agency has clearly stated today, the benefits of the vaccine in combating Covid019 continue to outweigh the risks of side effects.

“It is an effective and safe vaccine that greatly contributes to the efforts to address the impact of Covid-19 and the very serious health risks of an infection.”

Spanish health chiefs will also revisit which groups of the population should receive the vaccine. Initially it was ruled only people aged under 55 should receive the shot but there is ever-growing data that it is effective in treating older people.

Use of AstraZeneca was suspended after cases of blood clotting in the brain was detected after the vaccine was given and the EU medicines regulator investigated any link between the shot and the thrombosis or whether it was coincidental.

Now Spanish experts fear patients will reject the vaccine when it is offered because of a ‘mistrust’ and ‘confusing’ information.

José María Martín Moreno, a doctor in epidemiology and public health and at Harvard University, said: “The public is scared that this vaccine could be dangerous and there has not been a unified response from European countries at the time for action. For citizens, this creates total confusion, and they don’t know what they should believe.”