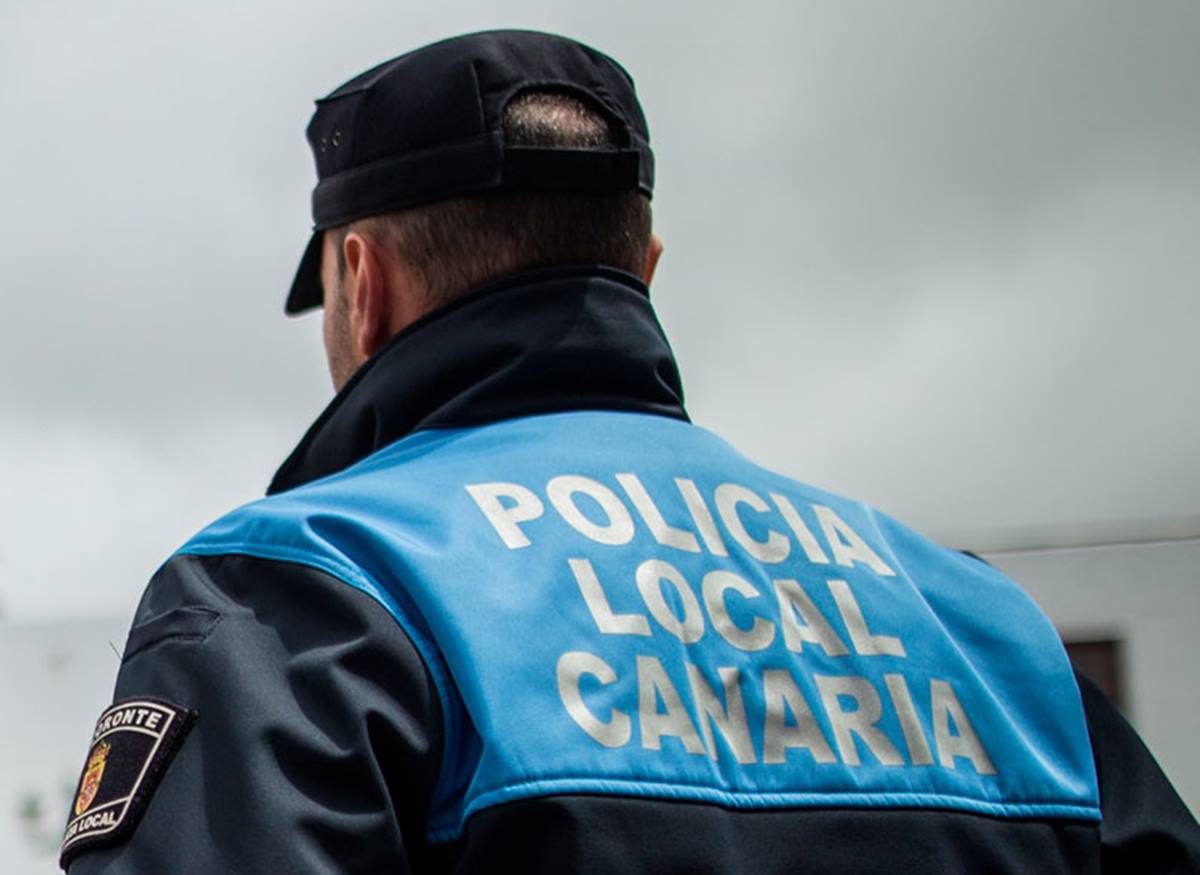 A couple of British nationality were arrested in Adeje (Tenerife) last Monday when they were accused of parking their car in a disabled area and assaulted police officers. One of them was injured in the leg.

It happened in the south of Tenerife. Two local police officers from Adeje saw a car parked in an area intended for people with reduced mobility. At that time, when the car was being towed, the owners, a British man and a British woman, appeared from the bar across the street in a drunken state.

The two attacked the officers, who were beaten by the detained couple. So much so that one of them was injured in the leg. Several witnesses, who were just a few meters from the area, came to help. Once they managed to stop them, they were arrested.