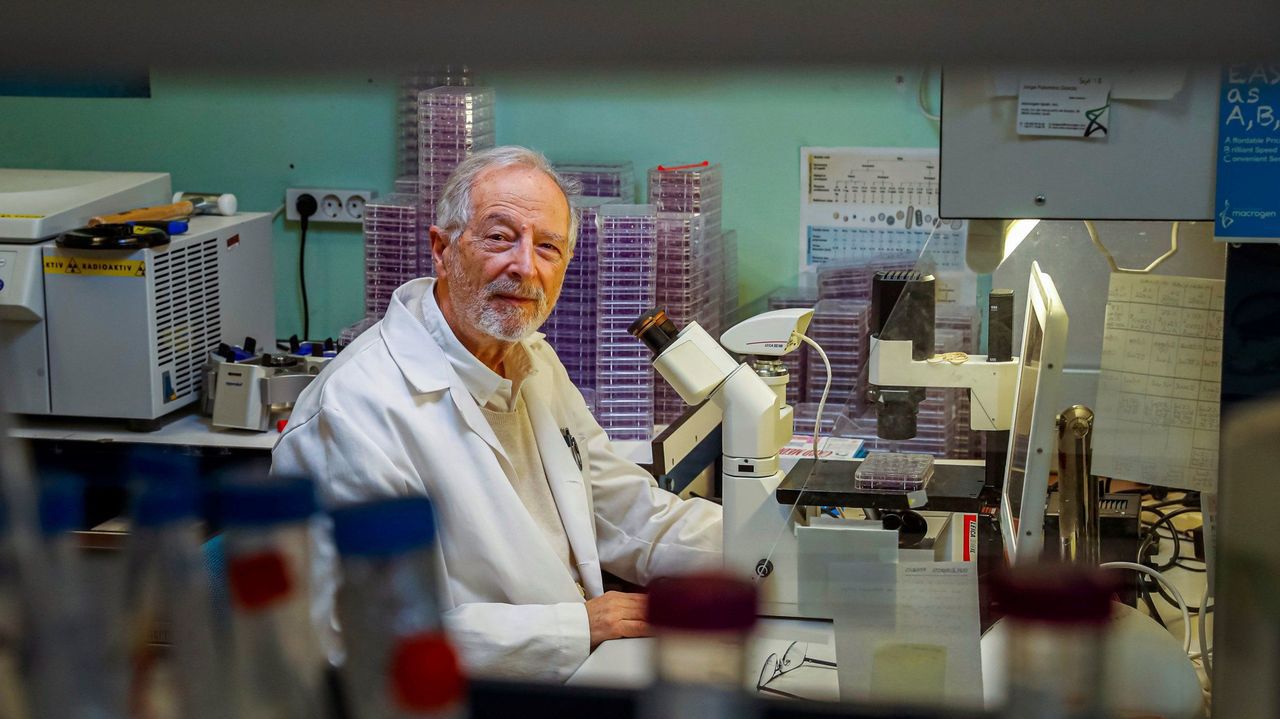 The Spanish Scientific Research Council (CSIC) considers that the coronavirus vaccine will be among the best in the world. It provides advantages over vaccines that already apply, Pfizer, Moderna or AstraZeneca. The head of the Spanish project, Luis Enjuanes, explained in an interview, how the Spanish vaccine will be.

Luis Enjuanes has confirmed that the vaccine being developed by the CSIC will be administered in a single dose, in addition to avoiding punctures because its administration will be via intranasal and will have a significant advantage, have already found in mice that not only does it protect those vaccinated against Covid-19, it will also prevent the transmission of the virus and therefore the contagion. And very important also its ability against other strains, will be resistant to variations of the virus.

When will the Spanish vaccine be ready?

Luis Enjuanes believes that if the deadlines are probably met by the end of this 2021 they could have the Spanish vaccine against coronavirus ready. In terms of preventing transmission with the vaccine, Enjuanes points out that the vaccines currently available “play an extraordinary role”, but even after having administered the two doses you can still infect and transmit the virus.

However, he points out that with current vaccines we are protected from major pathologies and from death, “that is very important”. ” In the trials with humanized mice the results have been of a sterilizing immunization, hopefully the same happens with humans, “he says.

As for a possible fourth wave of coronavirus, he believes it will likely occur. ” Now things are going very well, we have to make an effort, “he concludes.