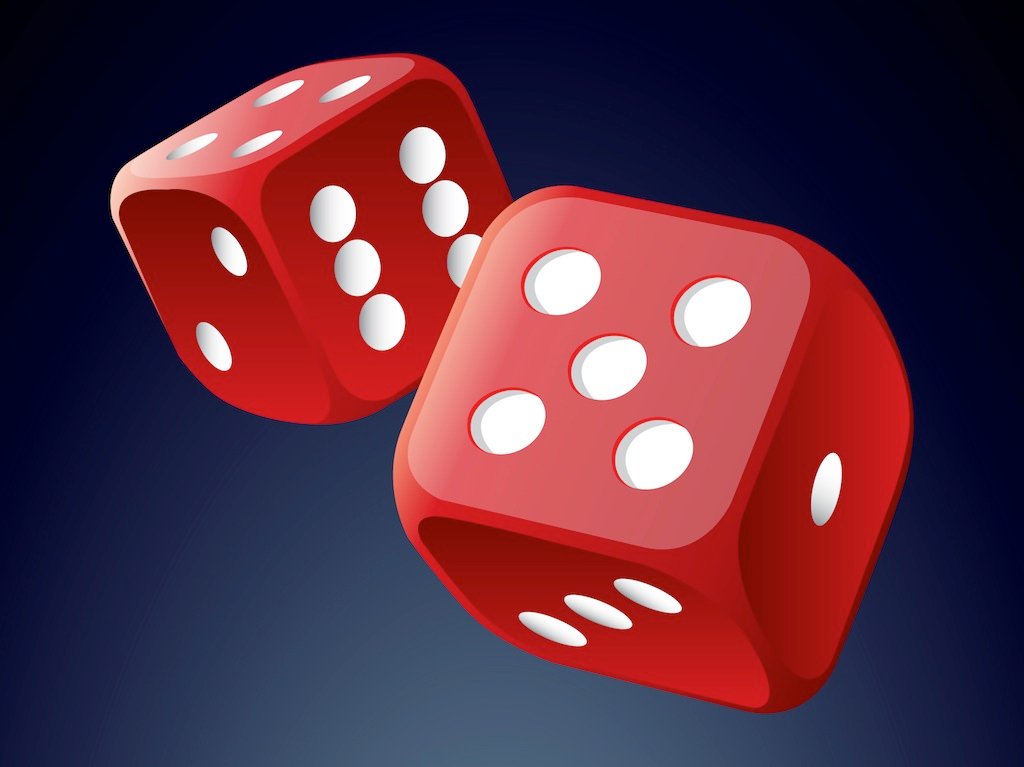 THE gambling sector is calling on Valencia to allow it to open the doors to bingo halls, casinos and gaming salons as thousands of jobs are at risk.

The region is the last amongst the country’s 17 autonomous authorities to keep the sector closed under its Covid-19 health regulations despite the efforts of businesses to make them safe places to enjoy a flutter.

And now the gambling council CeJuego, the largest association representing gaming businesses across Spain, has demanded venues and establishments be allowed to operate again.

It maintains the ban affected the “future and viability” of 133 businesses in Valencia – directly endangering some 7,000 jobs and a further 30,000 in the wider economy. It estimates losses of €129 million for the industry this year alone due to the health crisis.

It argues that other regions have allowed premises to reopen because they did not present a health risk and there was no data to justified Valencia’s position.

CeJuego has demanded an urgent meeting with the regional government to make its case – and points out Valencia has lost around €26.3 million in taxes.