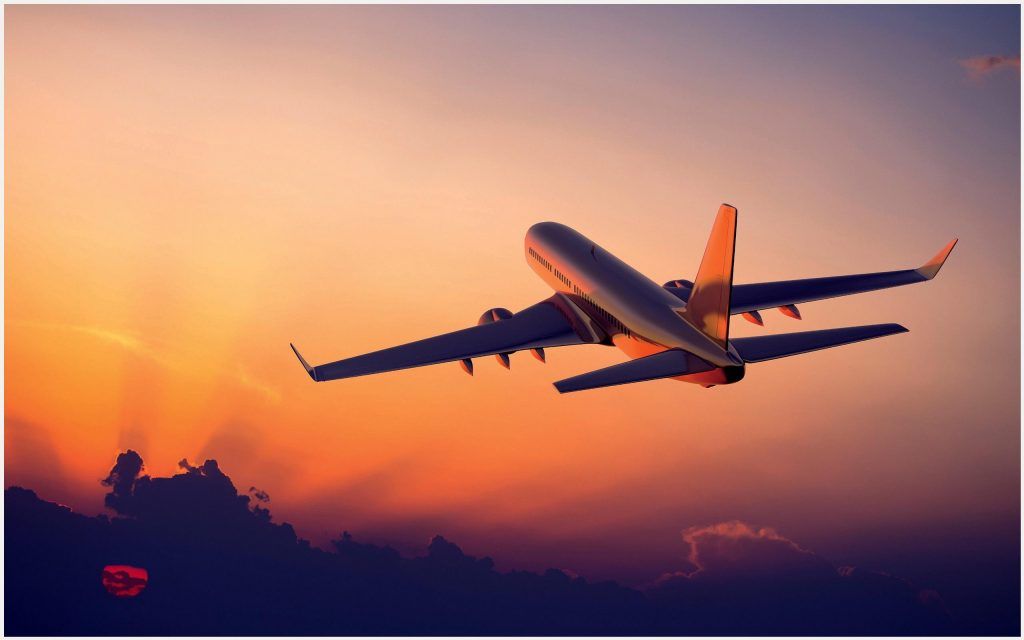 SPAIN has lifted its ban on travellers arriving from the United Kingdom by air and sea imposed in December to help prevent the spread of the so-called ‘British’ mutation of Covid-19.

Passengers travelling to Spain will now have to show a negative PCR test for
coronavirus taken within 72 hours before travel.

Ironically, the announcement coincided with the British government introducing fines of £5,000 for people leaving the UK for holidays abroad. It has announced a ban on foreign travel except for health, work, and other essential reasons; the policy will be reviewed next month.

Spain’s decision was announced by central government spokesperson María Jesús Montero following a meeting of the cabinet in Madrid.

She said: “Spain is a safe country that is strictly following the recommendations of the World Health Organisation and the experts.”

The current restrictions on flights from Brazil and South Africa – introduced to help prevent variants of coronavirus identified in both countries – remains in place until mid-April. They were due to expire on March 30.